There is no Asian country reported new strain of coronavirus.

Battling their own surges in coronavirus cases, Asian nations including Japan and South Korea said they were closely monitoring a new super virulent strain of the virus identified in Britain, but none immediately cancelled UK flights.

The new strain could be up to 70% more infectious, the United Kingdom has said, prompting its European neighbours and several other countries including Canada and Iran to close their doors to travellers from the country.

Much is unknown about the strain, but experts said current vaccines should still be effective against it. No Asian country has reported the new strain.

South Korea, which imposes a 14 day quarantine for everyone entering the country, said on Monday it was reviewing new measures for flights from the UK, and would test twice those coming in from Britain before they were released from quarantine.

Taiwan, which also has a 14-day quarantine, said on Sunday there were no plans at present to stop flights from Britain. 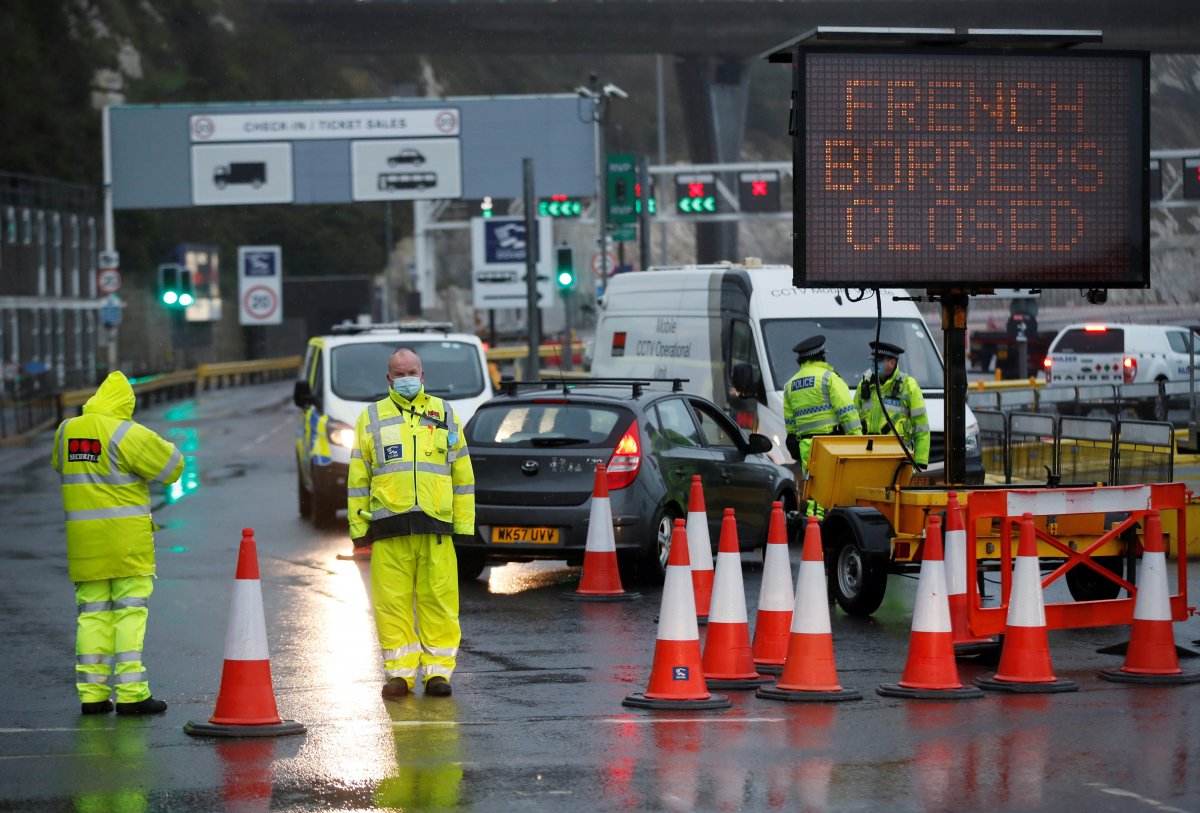 SITUATION IN INDIA, JAPAN AND AUSTRALIA

An Indian government committee tasked with monitoring the pandemic, will meet on Monday to discuss the new strain, local media reported, but there was no clarity on whether flights to the UK would be halted. The UK is one of 23 countries that India shares an “air bubble” with.

Japan, where entry from Britain is already banned in principle, said it would keep in close touch with other countries as well as the World Health Organization to see how the new type of virus was spreading.

Australian health authorities said a virus strain in northeastern Sydney matched a traveller from the United States, but how it got from the airport to the community was puzzling.