Argishti Karamyan dismissed by the president amid conflict with Azerbaijan.

Armenian’s president on Thursday dismissed the head of the country's National Security Service.

Armen Sarkissian dismissed Argishti Karamyan from his post, according to a decree on the Armenian presidential website.

Karamyan's dismissal came at the suggestion of Prime Minister Nikol Pashinyan, it said. 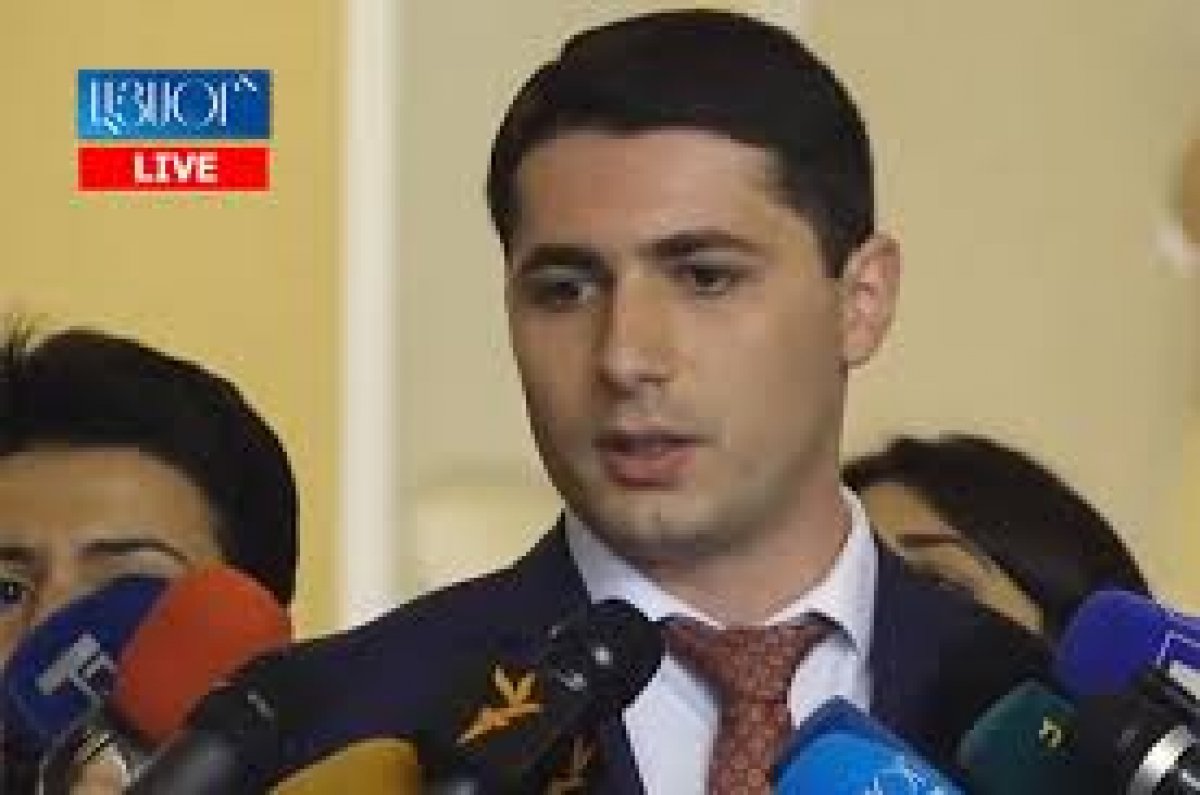 The decree gave no reason for the dismissal, but he was apparently only appointed this June.