“We strongly condemn the Armenian attack which is a clear violation of international law and caused civilian casualties,” the Turkish Foreign Ministry said in a statement. 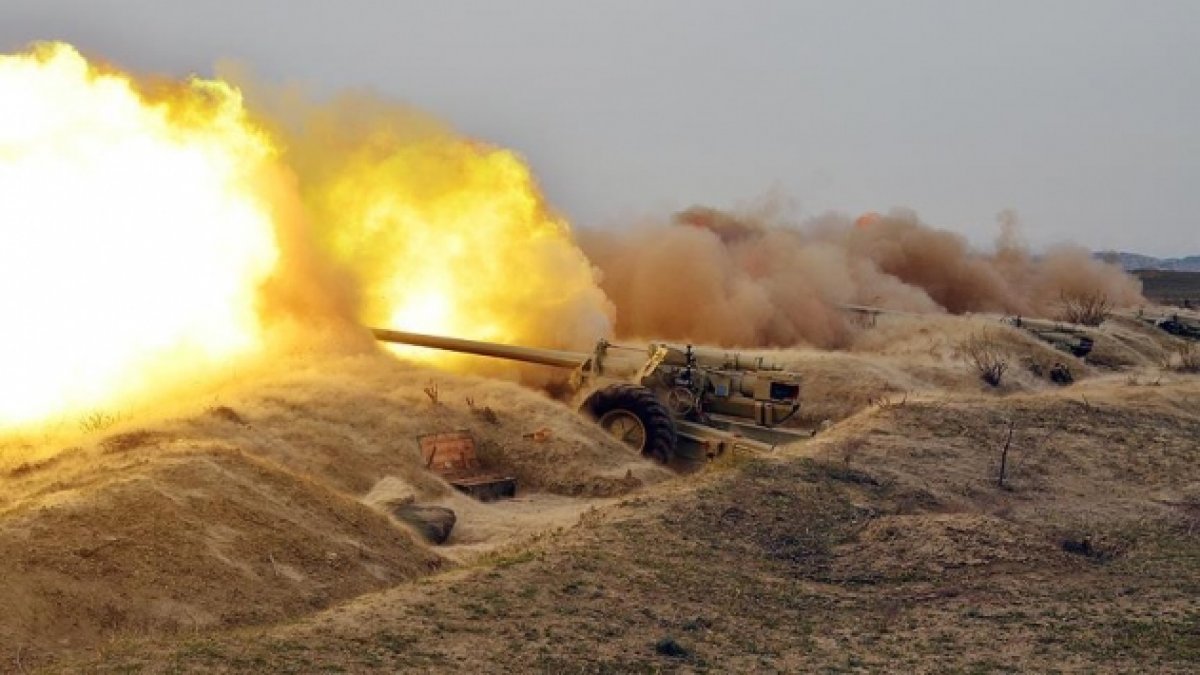 Turkey will stand with Azerbaijan by all means, the Foreign Ministry said, adding that Baku had the right of self-defense to protect its people and territory. Ankara also extended condolences to the brotherly people of Azerbaijan and wished speedy recovery to the wounded.

Border clashes broke out early Sunday after Armenian forces opened fire targeting Azerbaijani civilian settlements. The Armenian army violated the cease-fire this morning launching cross-border attacks on several districts, the Turkish statement added. With this, Armenia once again proved that it is the biggest obstacle to peace and stability in the region, the statement said.