Armenia should take the hand of peace extended by Turkey and Azerbaijan and not squander this opportunity, the Turkish defense minister said on Tuesday.

Hulusi Akar told reporters at a news conference in Baku that he expects talks between Azerbaijan, Armenia, Turkey, Georgia, Russia, and Iran will help ensure a “stable environment” in the region.

He said Turkey is pleased to see that “the cease-fire has held, violations have significantly decreased, and important steps have been taken toward stability.”

“There are conflicts and troubles in many parts of the world, but the places where people have come together for talks and to find political solutions are now much safer and more prosperous,” Akar said. 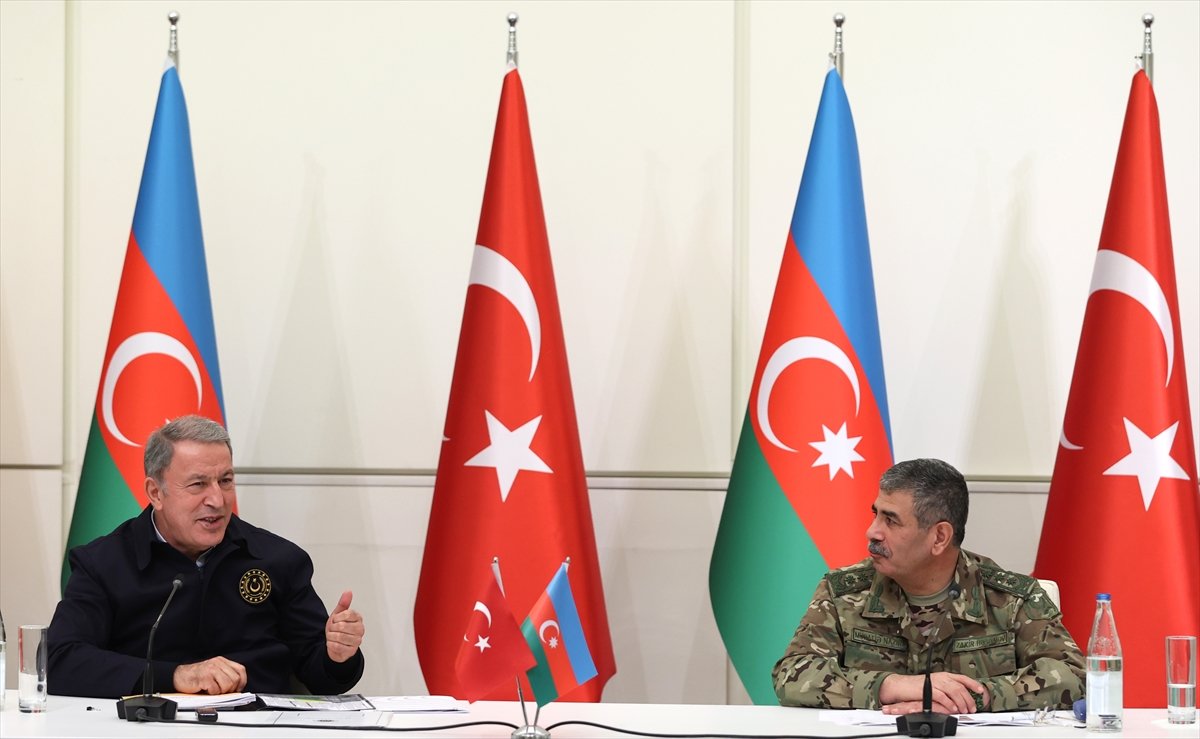 “If Armenia understands this, makes the necessary contributions and responds positively, serious progress can be made in terms of both security and welfare.”

On the Zangezur corridor, he said the initiative “does not harm anyone” and should be supported.

Zangezur is a key transport corridor connecting contiguous Azerbaijani territory to its exclave of Nakhchivan.

Zangezur was part of Azerbaijan, but in the 1920s, the Soviets gave the region to Armenia, cutting off Azerbaijan’s land link with Nakhchivan. 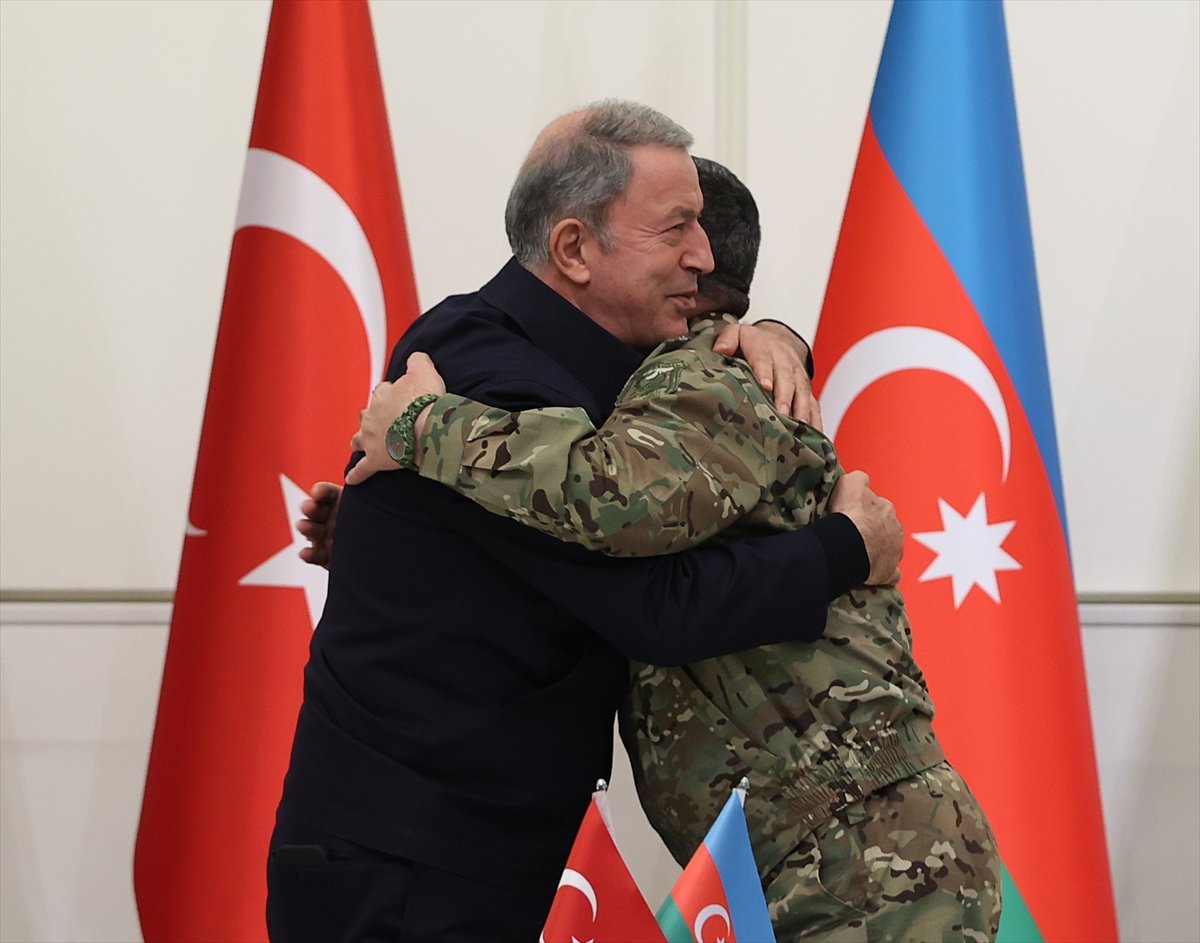 Akar said the Shusha Declaration signed between Turkey and Azerbaijan this June is evidence of the vision of President Recep Tayyip Erdogan and his counterpart Ilham Aliyev.

After Azerbaijan liberated its territory from Armenian forces, “a new struggle has begun, an economic struggle,” said the Turkish defense minister.

“This is a struggle to ensure that people can return to their lands and live in peace and security,” he said.

“The Turkish Armed Forces are working day and night with our Azerbaijani brothers to eliminate all kinds of threats and dangers [from the liberated areas], especially explosives and mines that … threaten the lives of innocent people.”