The annual forum in southern Turkey is scheduled for March 11-13.

The Armenian prime minister said on Monday that his country would most likely attend this year's Antalya Diplomacy Forum in southern Turkey.

Speaking at a virtual news conference, Nikol Pashinyan mentioned the beginning of talks for normalization of relations between Armenia and Turkey, saying it would be unreasonable to miss the opportunity for dialogue.

'ARMENIA WILL ACCEPT THE INVITATION'

If the process continues, there is a high probability that Armenia will accept the invitation to participate in the event, he said.

The annual forum will be held on March 11-13 with the theme of "Recoding Diplomacy." 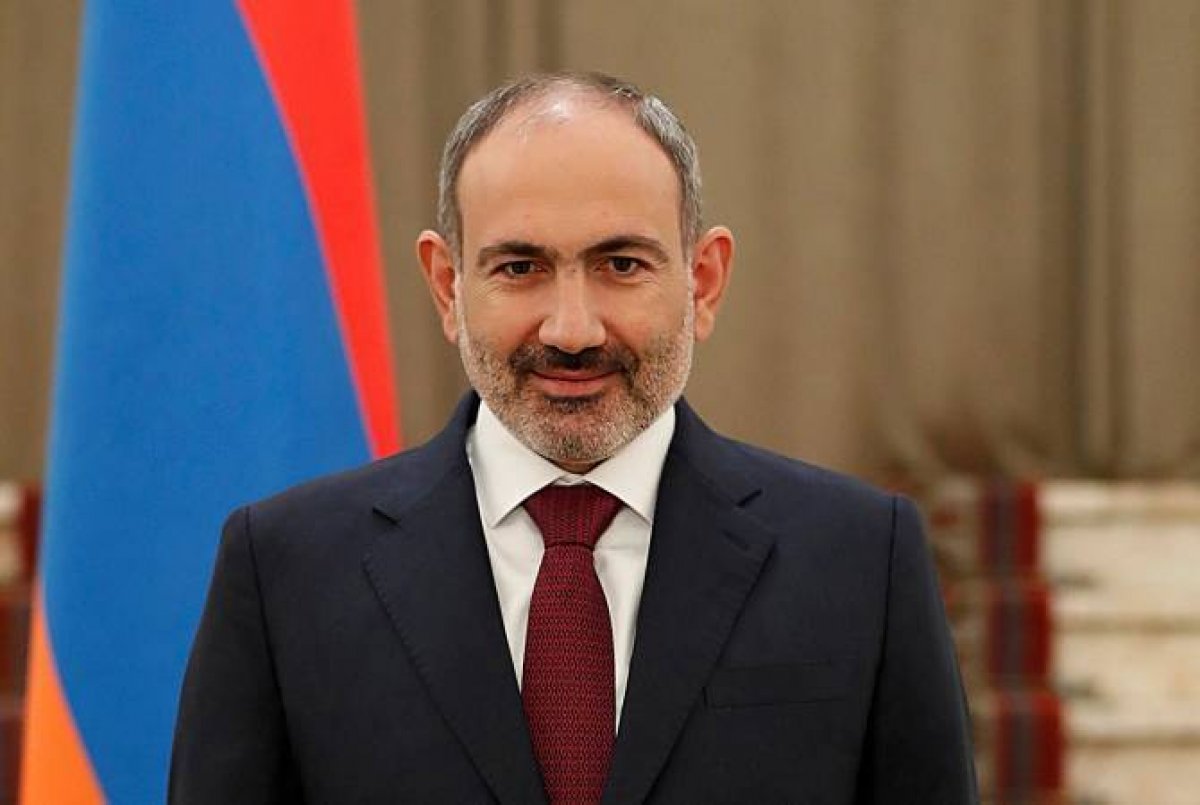 THE FIRST MEETING WAS HELD IN MOSCOW

Turkey and Armenia have long been divided by a number of issues, from Armenia's refusal to recognize their shared border to historical incidents with the Ottoman Empire's Armenian population in 1915, during World War I.

Over the past year, Ankara has repeatedly urged Yerevan to check its hostile approach and work for regional peace.

The first meeting of special representatives from both the countries was held on Jan. 14 in the Russian capital Moscow. 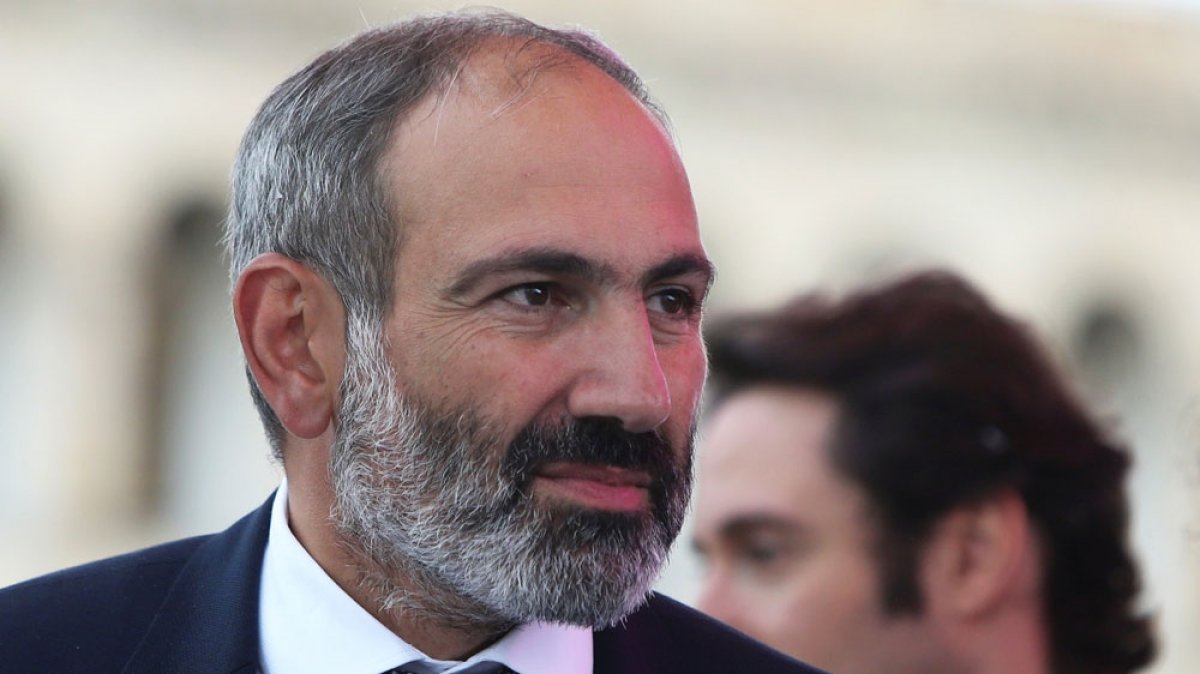 PASHINYAN'S HOPE TO MAKE A PEACE DEAL WITH BAKU

According to a statement by Turkey's Foreign Ministry, the parties exchanged preliminary views on the process “in a positive and constructive atmosphere” and “agreed to continue negotiations without preconditions aiming at full normalization."

Pashinyan also hoped for a peace deal with Azerbaijan, with whom Armenia had a 44-day conflict over Karabakh in late 2020.

By the time a Russian-brokered agreement brought the fighting to an end, Baku had liberated several cities and 300 settlements and villages that were occupied by Armenia for almost 30 years.