A humanitarian cease-fire agreed for the exchange of prisoners and retrieval of bodies in Nagorno-Karabakh came into force at 12 p.m. local time on Saturday.

A video shared by the Ministry of Defense of Azerbaijan shows, Armenian armored vehicles destroyed one by one with point shots as the cease-fire violated by the Armenian army.

“Despite the agreement to declare a ceasefire at 12:00 pm, the Armenian army attempted to attack in the Aghdere-Terter and Fizuli-Jabrayil directions,” the ministry said in a statement. “At the same time, a number of our human settlements are under artillery fire from the armed forces of Armenia.” 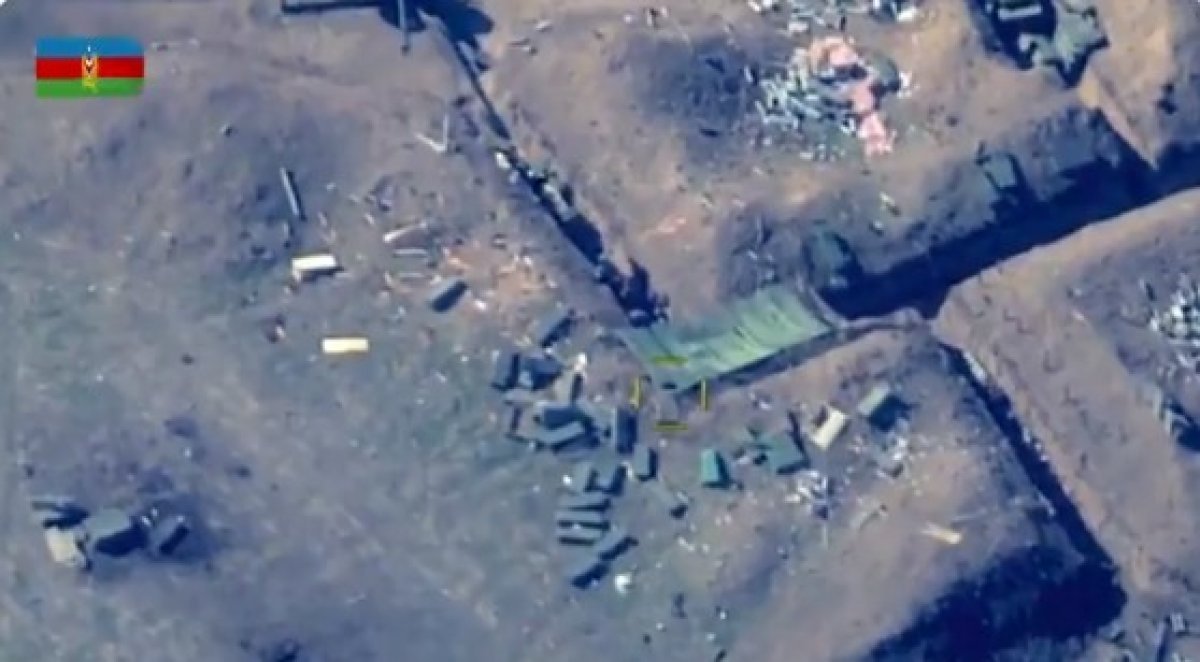 It said the Azerbaijani military had “successfully suppressed” all attempted attacks. “Adequate retaliatory measures are being taken against the Armenian army,” the Defense Ministry asserted. 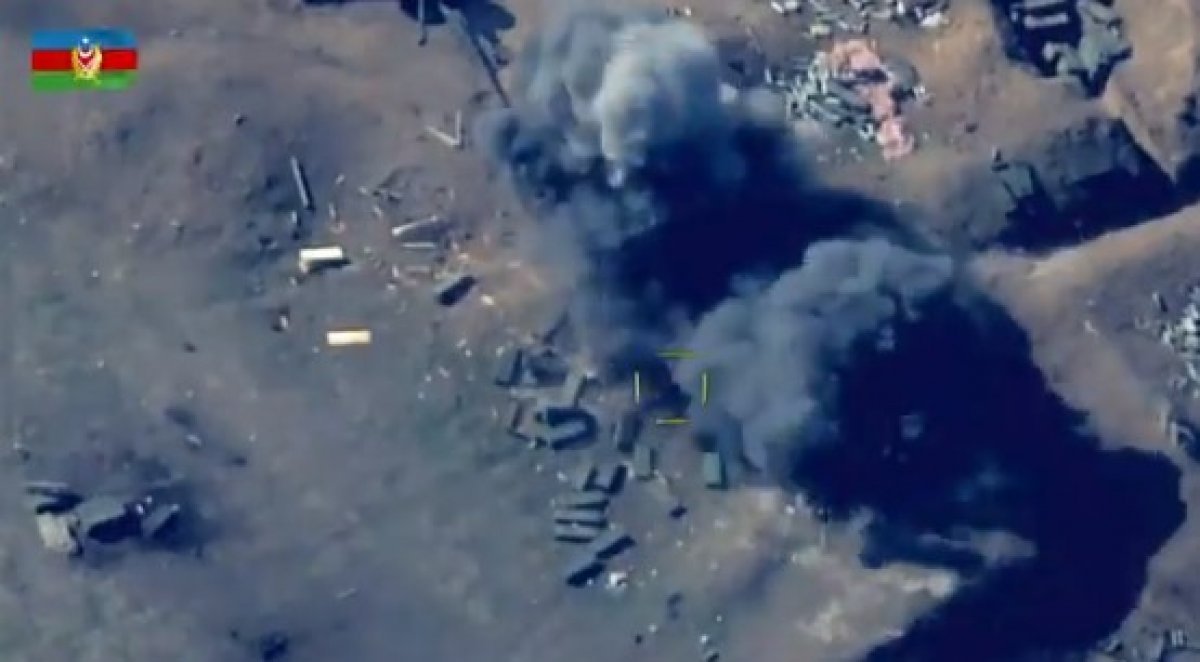 The truce came after a trilateral meeting in Moscow on Friday between the foreign ministers of Russia, Azerbaijan, and Armenia.