An armed man has taken about 20 people hostage in the city of Lutsk in northwestern Ukraine on Tuesday, according to the local police.

A man who said he was armed with weapons and explosives seized control of a bus in the western Ukrainian city of Lutsk on Tuesday and took about 20 people on board hostage, police said.

Ukrainian President Volodymyr Zelenskiy said on Facebook that “shots were heard, the bus was damaged”.

The man’s demands were unknown, police said in a statement. 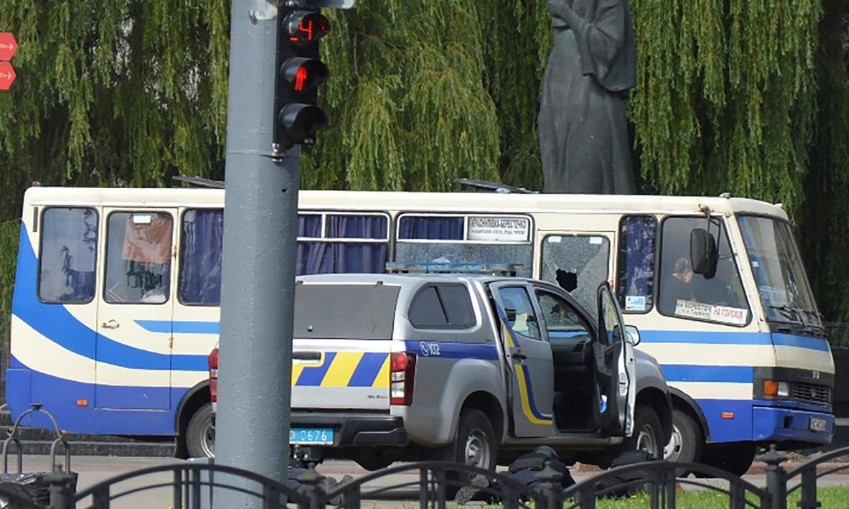 “Every effort is being made to resolve the situation without casualties. I keep the course of events under personal control,” Zelenskiy said. 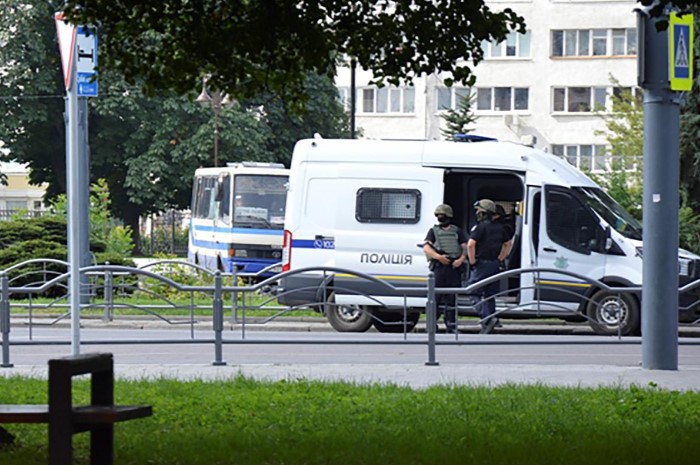 Photos published on social media showed a small bus parked in the middle of an empty street. Two windows of the bus were smashed and other windows were covered with curtains.

Police said they had blocked off the city centre.