Armed forces to join police to suppress the protests in Bolivia

Speaking to the reporters in the country’s capital La Paz, armed forces commander stated that the additional troops will help police to combat vandals.

Armed Forces commander Williams Kaliman said Monday that the soldiers will help police combat “vandals.” He attributed the move to expected protests. Supporters of the former president are rallying to oppose protesters who had called for his resignation. 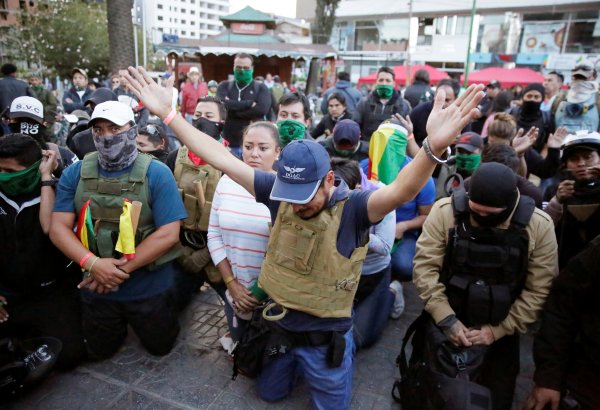 Morales claimed a fourth term as Bolivia’s president in October, but people took to the streets, believing the election results were rigged. He stepped down on Sunday under pressure from the military and police. 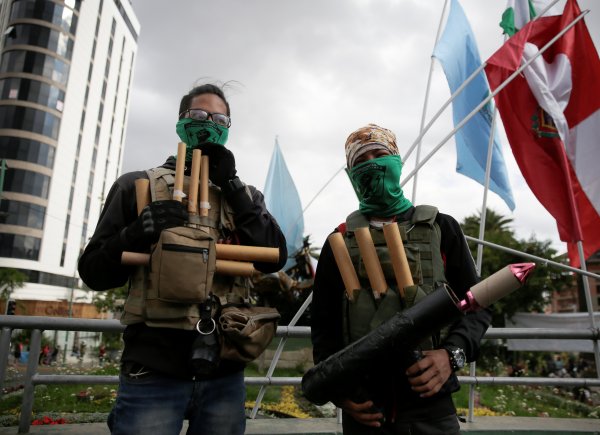 He is now heading to Mexico, which offered him asylum, and spoke publicly for the first time about his decision late Monday. 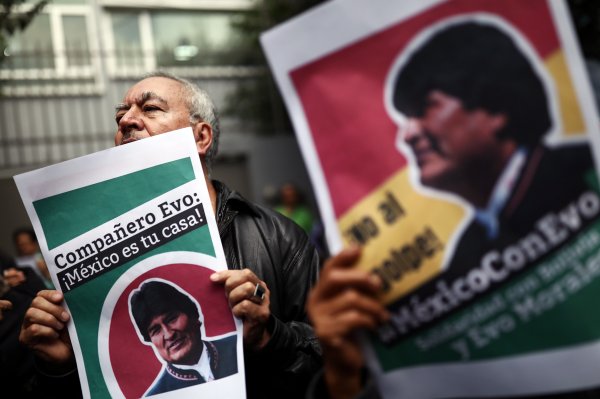 “Brothers and sisters, I’m leaving for Mexico, and I’m grateful to the government and brotherly people for granting us asylum to protect our lives. It hurts me to leave the country for political reasons, but I will always keep an eye on it. Soon I will be back with more strength and energy,” Morales tweeted. 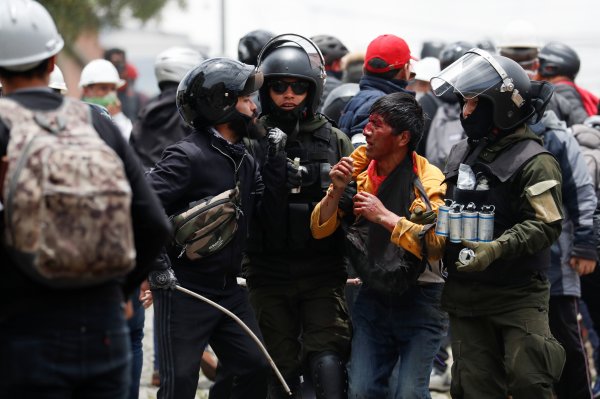