The Arab League denounced the decision of Moldova to move its embassy in Israeli occupation from Tel Aviv to the occupied city of Al Quds.

The Arab League on Wednesday denounced Moldova’s decision to move its embassy in Israel from Tel Aviv to the occupied city of Jerusalem.

"THIS DECISION IS A THREAT TO THE PALESTINIAN PEOPLE"

“The move is a blatant violation of international law and the relevant resolutions of international legitimacy," the league said in a press release. It added that the decision is an open threat to the Palestinian people.

It urged the Moldovan government to change its behavior, which could have negative impacts on the international legal system as well as relations with Arab countries. "As an occupied Arab territory, the holy city of Al Quds will remain a criterion for judging relations between Arab countries and other countries of the world," it said. 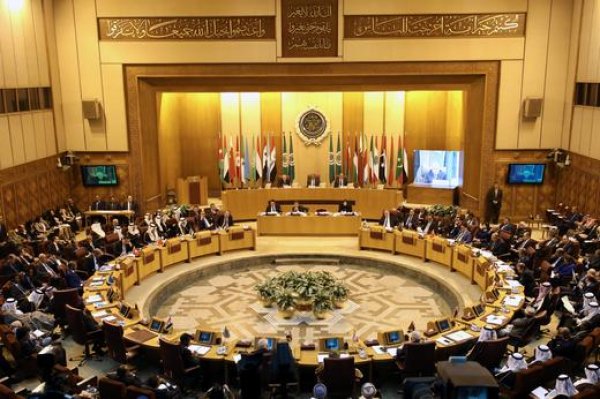 Moldova is Europe's poorest country and had been without a government since elections were held in February. Last week, however, the pro-EU Acum bloc and the pro-Moscow Socialists managed to form a coalition government in an apparent move to bring down an alleged oligarchy led by Vladimir Plahotniuc, the leader of the Democratic Party.

Israel has been trying to convince nations to transfer their missions from Tel Aviv to Jerusalem. So far, only the US and Guatemala have moved their embassies. Jerusalem remains at the heart of the perennial Mideast conflict, with Palestinians hoping East Jerusalem occupied by Israel since 1967 might eventually serve as the capital of an independent Palestinian state.