Palestinian Foreign Minister Riyadh al-Malki announced on Sunday the launch of a Palestinian diplomatic campaign to confront the U.S. Middle East peace plan, known as the 'Deal of the Century'.

Arab League foreign ministers on Sunday stressed that they rejected any kind of peace plan which does not respect the rights of the Palestinian people.

"NETANYAHU DOES NOT BELIEVE IN PEACE"

The Arab League foreign ministers said in a final declaration that they rejected any kind of peace plan which does not respect the rights of the Palestinian people, at the end of the discussions at the extraordinary session in Cairo. 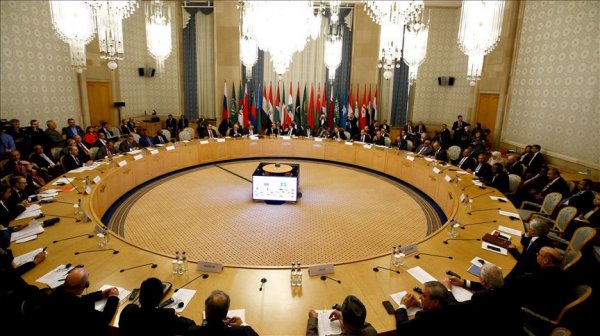 Referring to the US plan, dubbed the “Deal of the century”, to establish a Palestinian state in the Gaza Strip, the declaration added that without giving the legal rights of the Palestinian people, these kinds of plans will never bring comprehensive and lasting peace in the Middle East. 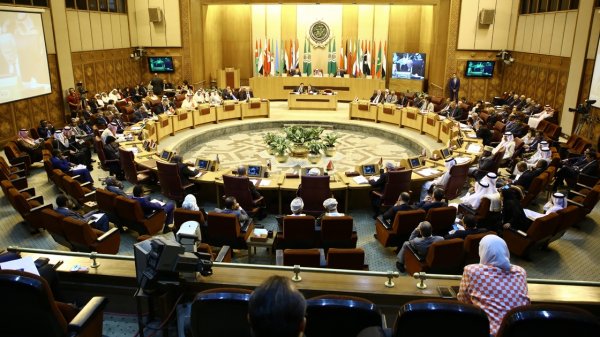 The rights, as explained, were listed as Palestinian people's aspirations to re-establish their independent state on the lines of June 4 1967 with East Jerusalem as its capital, compensation for Palestinian refugees and releasing the captives. The declaration also called on Palestinian groups to establish national reconciliation and hold elections as soon as possible. 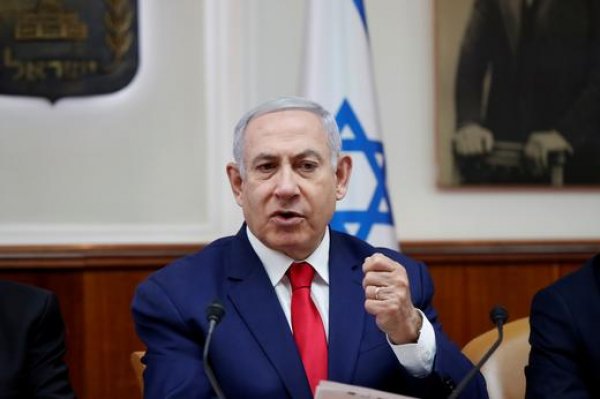 Palestinian President Mahmoud Abbas said Israel's Prime Minister Benjamin Netanyahu "does not believe in peace" in Arab League’s extraordinary meeting. Claiming that Netanyahu could not find a Palestinian partner, Abbas offered him a real peace based on international legitimacy. He also accused Israel of entirely breaching international resolutions including Oslo Accords and Paris Economic Protocol since 1947.

He also criticized the US that Donald Trump announced his decision to recognize Jerusalem as Israel’s capital, relocating the US Embassy from Tel Aviv to Jerusalem.