According to the League joins African Union, European Union, United Nations, and US in encouraging a quick transition to civilian authority in Sudan

The Arab League secretary general on Sunday urged the formation of a civilian-led authority in Sudan to resolve the country’s ongoing crisis.

"AN AUTHORITY SHOULD BE ESTABLISHED"

"I'm here to give assurances on the position of the Arab League, which strongly support Sudan’s stability, and I was frankly telling the TMC chair that we want the Sudanese people and all the powers in the country to reach a consensus political solution soon," he said. 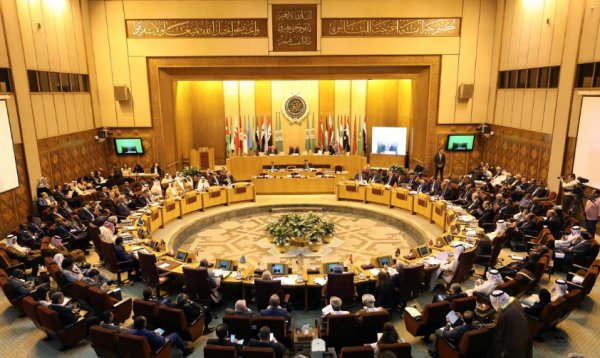 He also said that on a one-day visit to Sudan, an Arab League delegation will meet with the opposition Declaration of Forces of Freedom and Change (FFC) to listen to their views on how to solve the crisis.

The African Union, European Union, UN, and the US have all urged the military council to quickly hand over power to a civilian authority and investigate the forceful dispersal earlier this month of a protest sit-in that led to the killing of more than 100 protesters.