Arab League has expressed its support for the important steps announced by Sudan's transitional military council to reach a political transition in the country.

The Arab League on Sunday voiced its support for the steps taken by Sudan’s transitional military council following the ouster of long-serving President Omar al-Bashir.

"WE SUPPORT THE NEW LEADER"

In a statement, the league welcomed the efforts that have been taken so far by Lt. Gen. Abdel Fattah Burhan, the head of the ruling military council.

The Cairo-based group also called on the international community to support all the efforts that will bring stability and consensus to the country. On Thursday, the Sudanese army ousted longtime al-Bashir, who ruled Sudan since 1989, following months of popular protests against his rule. 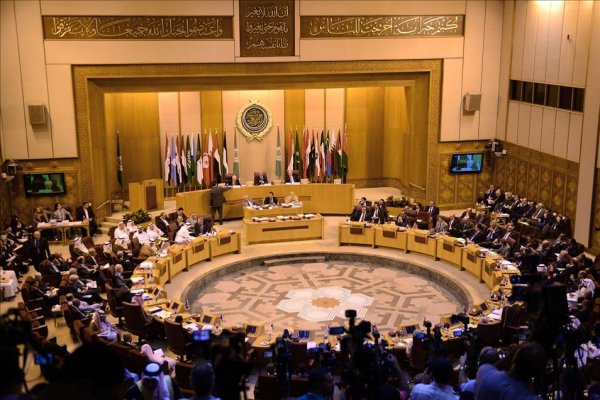 The army also established a military council to run the country for a transitional period of two years. On Saturday, Burhan pledged large-scale political and economic reforms. 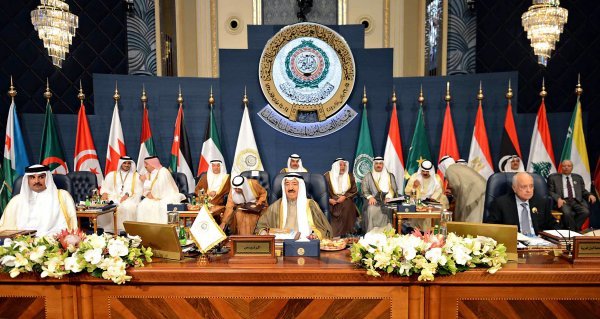 In a televised speech, Burhan said the country's two-year transitional period will end with free and fair elections and vowed to put on trial those involved in the killing of the protesters as well as corruption under the old regime.

Meanwhile, thousands of Sudanese protesters continued their sit-in on Sunday at front of the military headquarters in the capital Khartoum to demand the transfer of power to a civilian government.