The four-party list won 13 seats in last week’s general elections, making it the third-largest grouping in the Knesset. On Sunday, a delegation from the Arab Joint List met with Israeli President Reuven Rivlin for consultations on nominating a candidate for forming a new government.

In an official letter to Rivlin, Ayman Odeh, the head of the Arab Joint List, said three of the four parties on the list have recommended Gantz become the new prime minister. 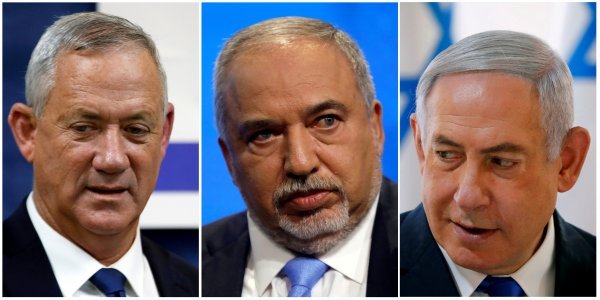 The Arab lawmakers' support to Gantz gives his center-left Blue and White bloc 54 seats in the Knesset, one seat less than what Prime Minister Benjamin Netanyahu’s bloc is expected to secure. 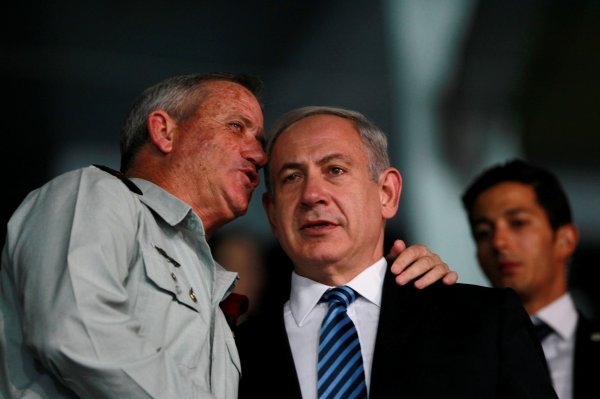 According to near final results, the Blue and White coalition won 33 seats in Knesset, ahead of Netanyahu’s Likud party with 31 seats.

The election was the second this year after Netanyahu failed to form a government after the April polls.