The test was developed under a partnership between Oxford University and the leading diagnostics firms of the UK.

The finger-prick tests can tell within 20 minutes if a person has been exposed to the virus and were found to be 98.6% accurate during human trials that took place in June.

105 MORE PARTICIPANTS WILL BE GIVEN THE VACCINE

Sir John Bell, professor of medicine at Oxford University and head of the government’s antibody testing program, was quoted by The Telegraph as saying: “This rapid test appears to be truly amazing, and it shows we can do this ourselves.”

Meanwhile, clinical trials to test a new coronavirus vaccine developed by Imperial College London are progressing to their next phase, the university announced. 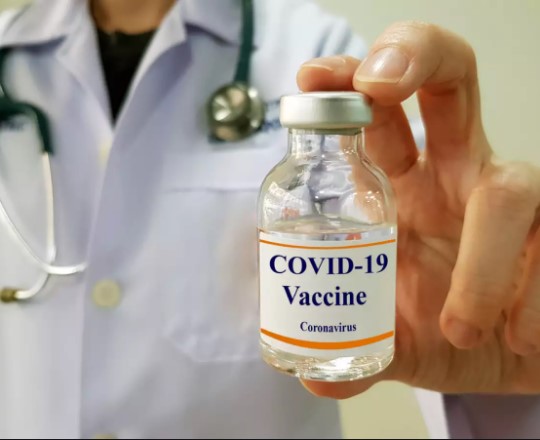 After a successful initial round of testing on 15 volunteers, 105 more participants will be given the vaccine. The first 15 volunteers will return to receive a second dose as well. “We have had a promising start but it remains too early to speculate whether our vaccine candidate will be effective in preventing infection,” said Dr Katrina Pollock, clinical lead on the study. 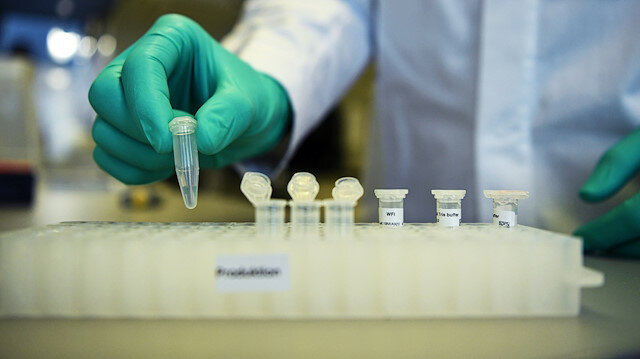 “The early clinical trials are progressing well and I would like to thank all those who are supporting this work, particularly our trial volunteers.”

The UK government has invested over £40 million in the Imperial vaccine, as well as investing in the Oxford vaccine, which is currently leading in the global race for a method of immunization from the novel coronavirus.