At least 2 police officers were injured Sunday (Oct. 25) in protests against coronavirus restrictions in Rome, according to local media.

AT LEAST TEN PROTESTERS WERE ARRESTED

Protesters, led by the far-right Forza Nuova party, gathered at Popolo Square -- one of the busiest squares – to demonstrate against Prime Minister Guiseppe Conte and his government’s “health dictatorship” and a curfew. 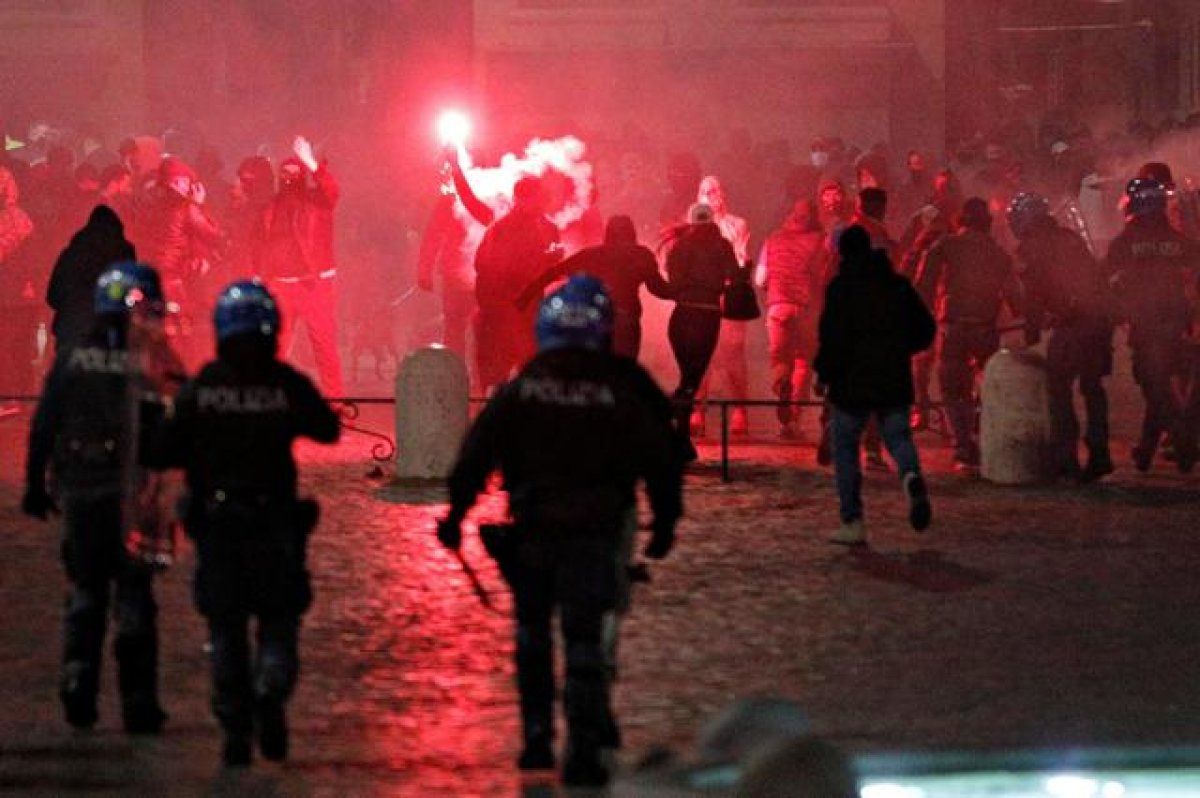 Protesters said the restrictive measures to stem the spread of the novel coronavirus have caused financial problems.

Others said the restrictions were against the law and their right to work should not be violated. 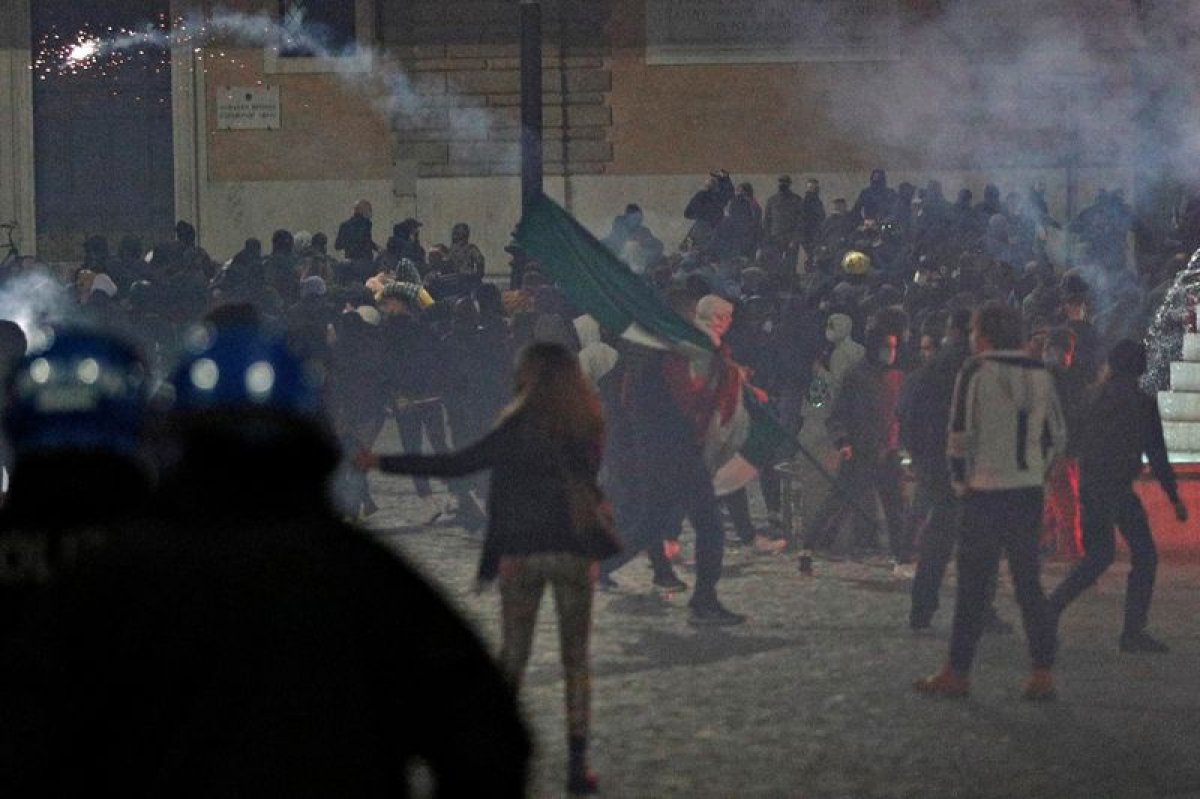 As demonstrators began throwing bottles and sound bombs at police and journalists, and broke a curfew that started at midnight, police tried to disperse the crowd.

Protestors then lit rubbish bins on fire and small clashes occurred on back streets.