According to the official sources, a total of 36 Chilean citizens, including 26 soldiers, tested positive at the research base.

Coronavirus cases have been reported in Antarctica, once the only continent not to be affected by the pandemic.

Infections have been identified for the first time at the General Bernardo O'Higgins Riquelme Research Base, according to multiple Spanish-language reports.

The Chilean army was quoted as saying that 36 Chilean citizens including 26 soldiers at the base have contracted the novel virus.

The affected personnel, all in a good condition, were taken to Chile's coastal city of Punta Arenas and quarantined, it added. 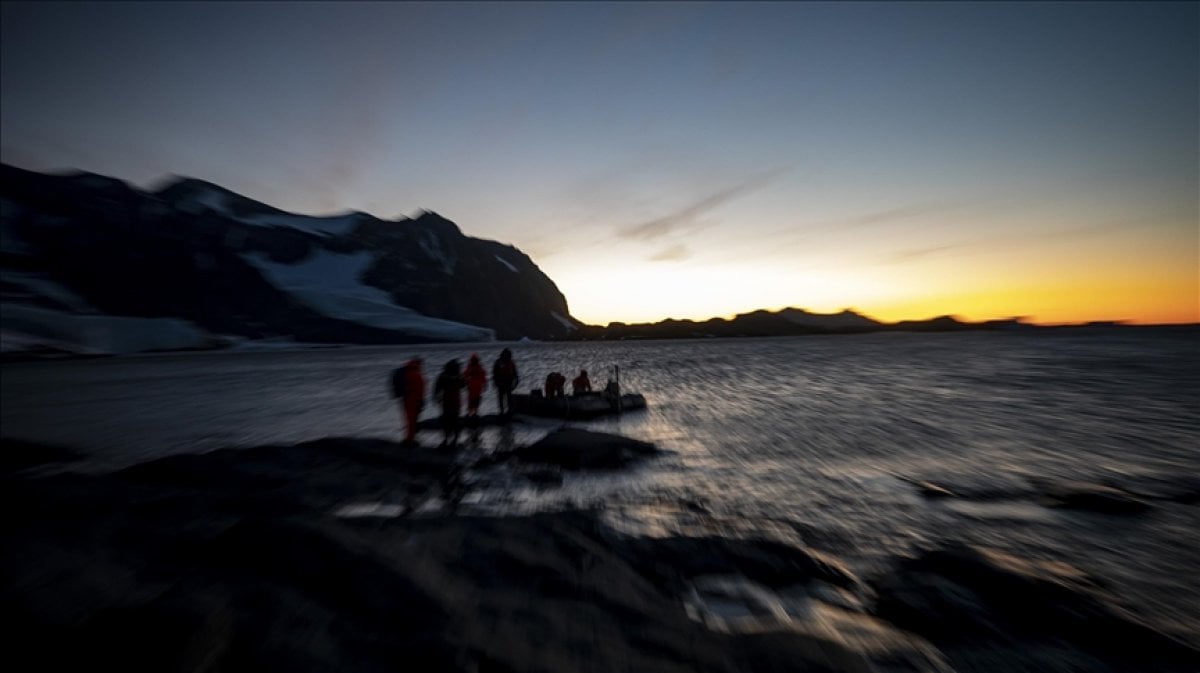 The population of the continent is 1,000 in winter and about 5,000 in summer, along with those who work on islands around Antarctica. It has no permanent residents.