Mohsen Fakhrizadeh was killed Friday on the outskirts of Tehran.

The anonymous official from President Donald Trump's administration told the network that Tel Aviv authorities have long pursued the scientist but did not say whether the Trump administration knew about the attack.

THE ATTACK DREW ANGER AND OUTRAGE ACROSS IRAN

Speaking about the Trump administration's "maximum pressure" policy against Tehran, the official said US Secretary of State Mike Pompeo has been given full power to continue the campaign and more US sanctions will be imposed on Iran this week and next week.

Five top-ranking Iranian nuclear scientists have been the target of assassination attempts since 2010. Iran blames them on Israel.

Israel put its embassies and diplomats on high alert for fear of any Iranian retaliation to the killing of Fakhrizadeh. 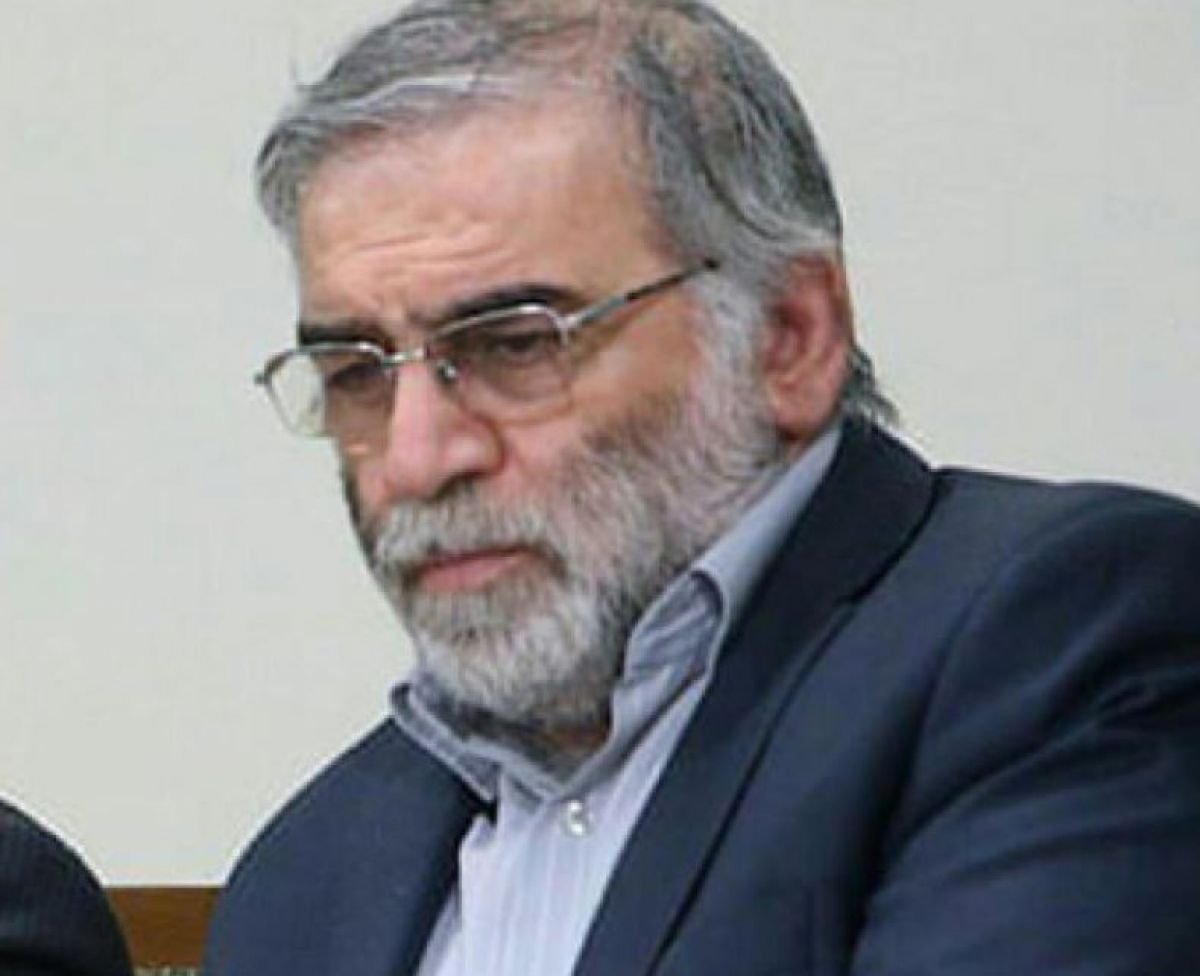 It is the second high-profile assassination of an Iranian since January after a US airstrike killed Gen. Qassam Soleimani in Baghdad. Iranian officials suspect coordination between Israel and the US in that attack.