Minneapolis police abandoned the 3rd Precinct. A video circulating on Twitter showed that military trucks arrived in the city.

A fire broke out at the Minneapolis Police Department's 3rd Precinct building late Thursday amid protests over the death of George Floyd, an unarmed black man who died after being pinned down by a white police officer.

Angry demonstrators stormed the building and could be seen in videos circulating on social media chanting "What's his name? George Floyd!" -- shouting the name of the man whose last words were "I can't breathe." 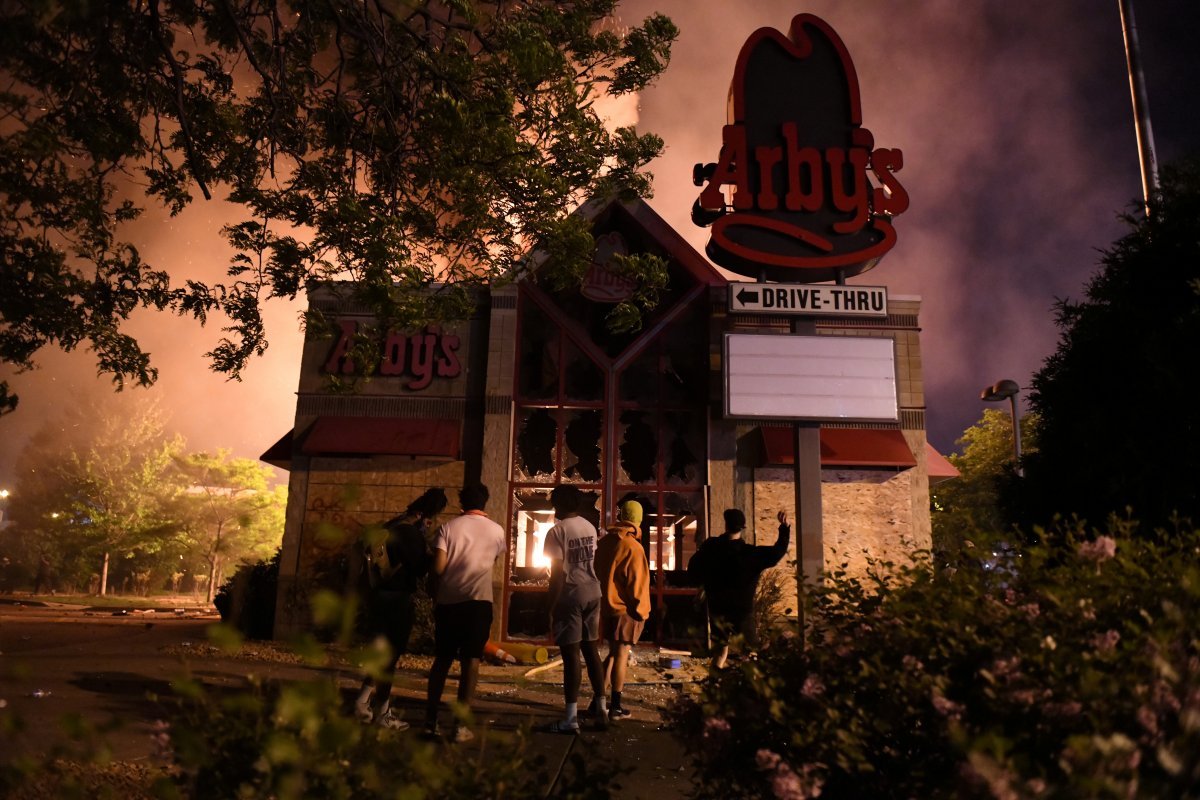 On the third day of the protests, police clashed with some demonstrators as peaceful rallies took place. 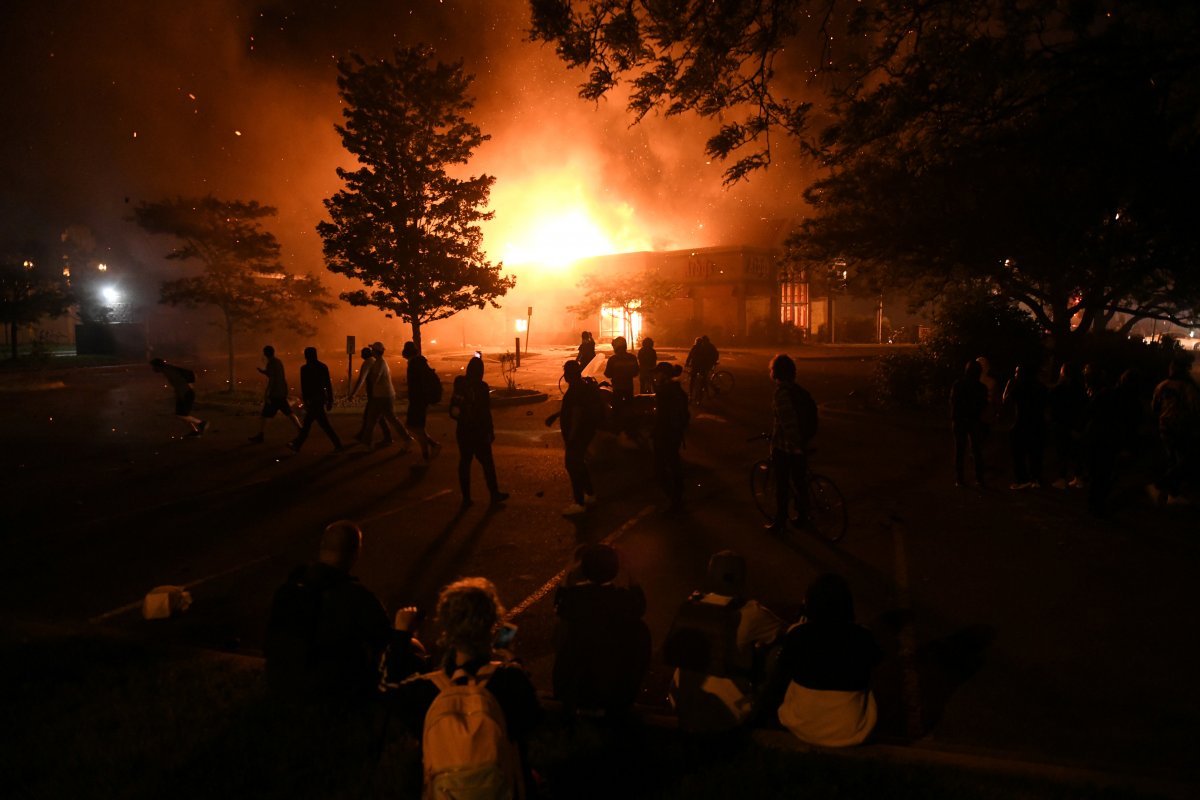 "In the interest of the safety of our personnel, the Minneapolis Police Department evacuated the 3rd Precinct of its staff," Minneapolis police said in a statement. "Protesters forcibly entered the building and have ignited several fires." 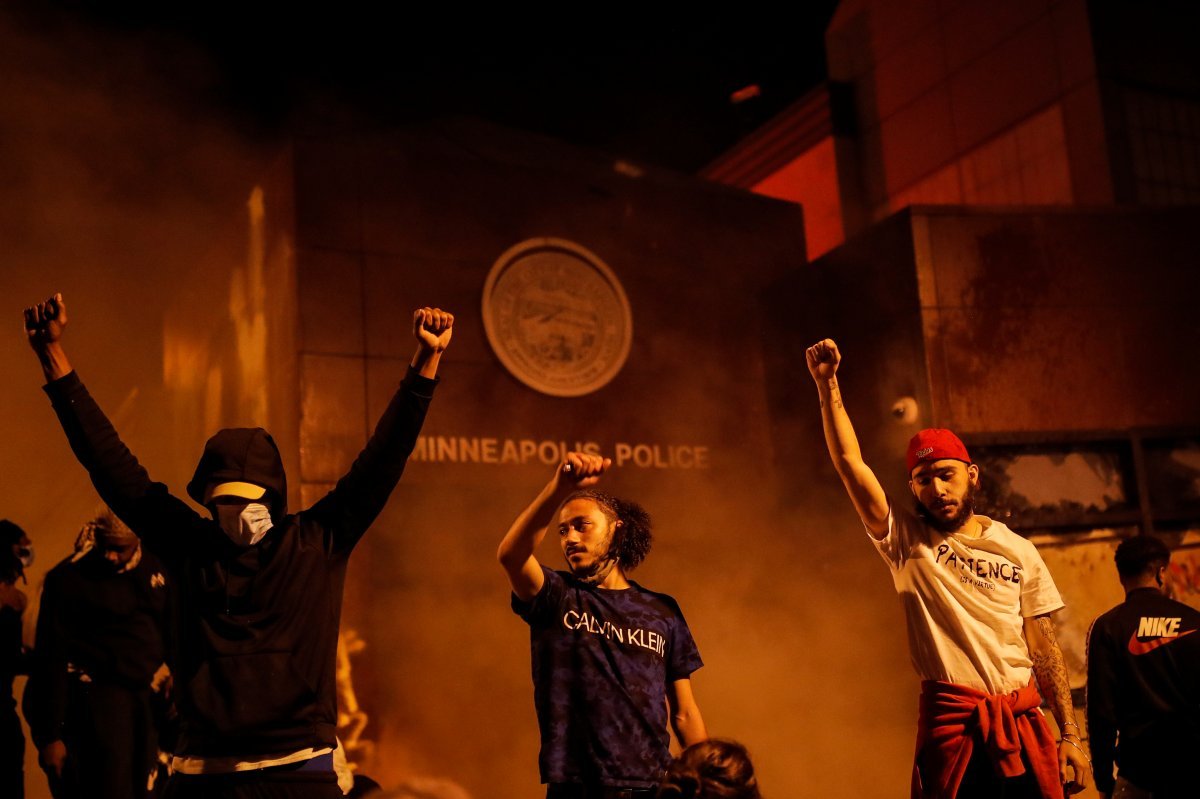 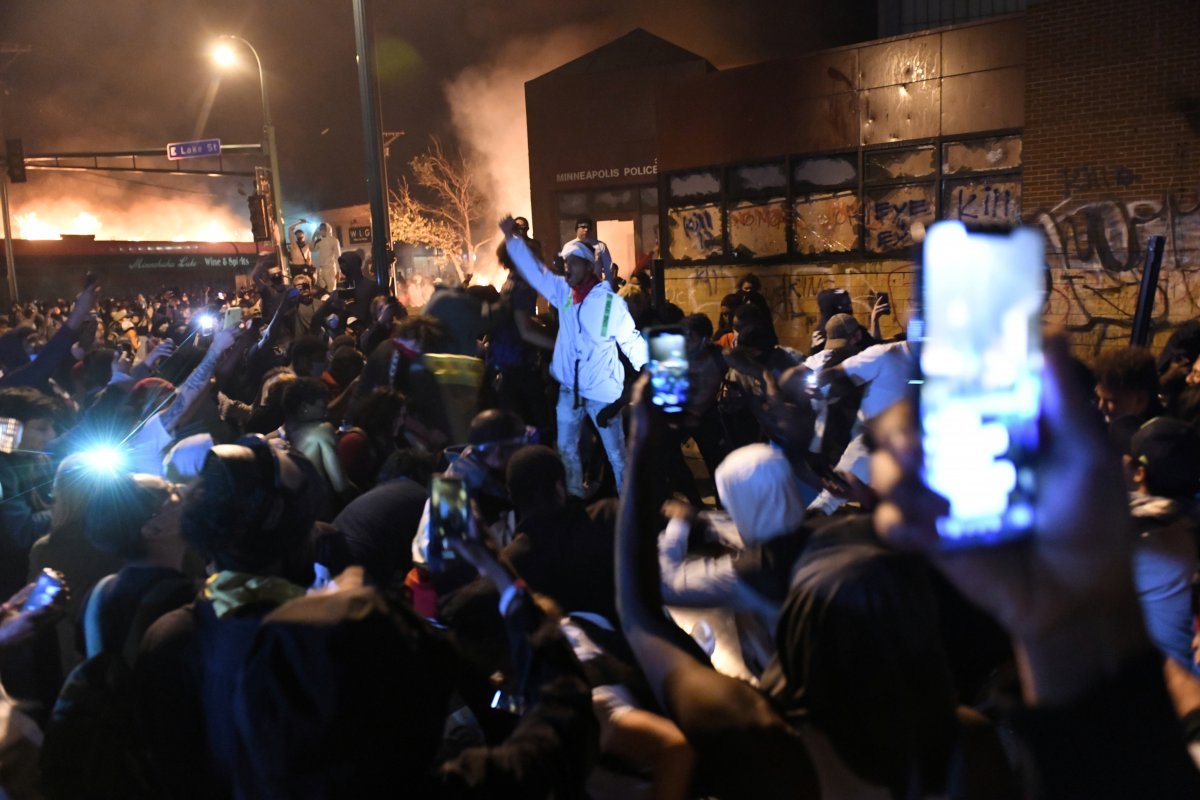