Peace talks between US and Taliban officials began late last year. However, some women fear the freedoms eked out since US-backed Afghan forces overthrew the Taliban in 2001 could slide backward, and complain their voices are being sidelined.

"I LOVE MY COUNTRY AND I WANT TO SEE IT THRIVE"

“In Afghanistan, thousands of women have recently come together in public risking their lives to ask that their rights and the rights of their children be guaranteed in peace negotiations that so far they have been allowed no part of,” Jolie told a ministerial meeting on UN peacekeeping. 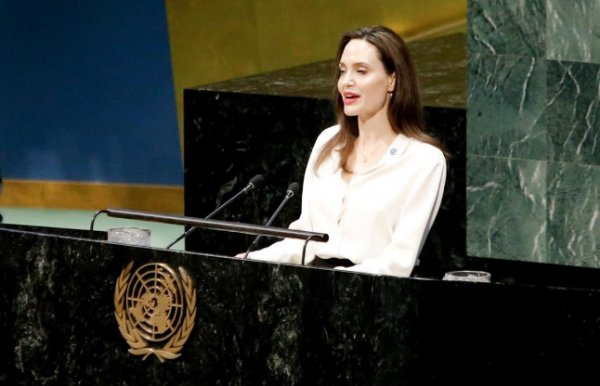 “The international community’s silent response is alarming, to say the least,” said Jolie, a special envoy for the UN refugee agency UNHCR, which she began working with 18 years ago. “There can be no peace or stability in Afghanistan or anywhere else in the world that involves trading away the rights of women,” he said. 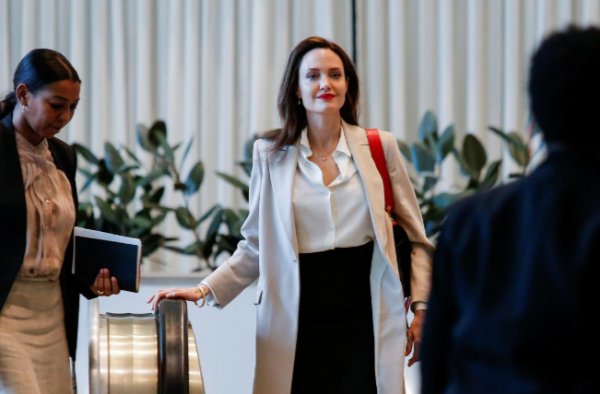 While the Taliban has said in official statements they might consider more liberal policies toward women, their chief negotiator has said the constitution, which protects women’s rights, is an obstacle to peace, said the US Special Inspector General for Afghanistan Reconstruction on Thursday.

Jolie also touted the importance of a United States that is “part of an international community,” after a retreat by Trump from UN agencies and global agreements that has some countries concerned about his commitment to multilateralism. 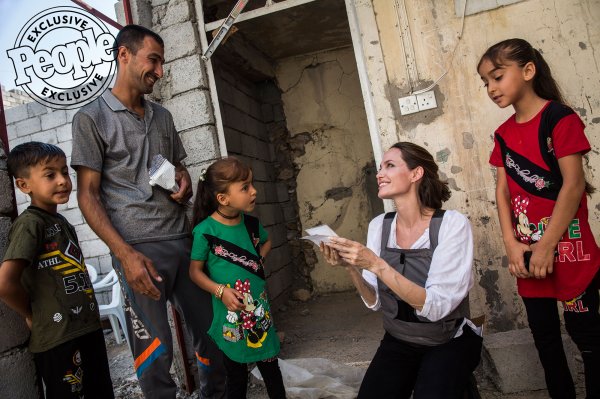 “I’m a patriot, I love my country and I want to see it thrive. I also believe in an America that is part of an international community. Countries working together on equal footing is how we reduce the risk of conflict,” she said. 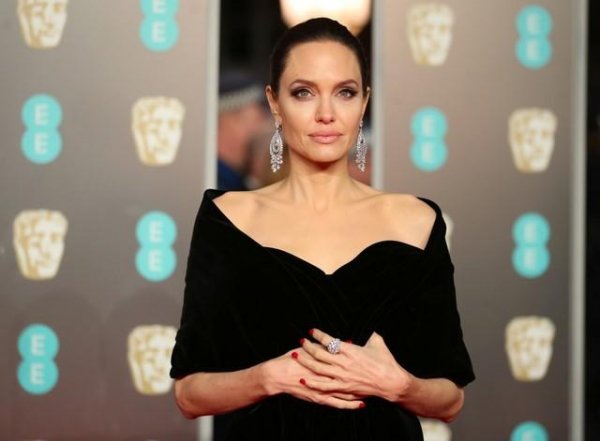 “A country that believes that all men and women are born free and equal cannot be true to itself if it doesn’t defend those principles for all people, wherever they live,” she said.