Omar al-Bashir’s whereabouts remain unknown amid reports suggesting that the former president has been moved to the Kobar prison in Khartoum.

Ambiguity has shrouded the fate of deposed President Omar al-Bashir amid conflicting reports about his whereabouts.

"WE DON'T KNOW ANYTHING ABOUT HIM"

"We have no information about the situation of al-Bashir and his location,” a senior security official told Anadolu Agency on condition of anonymity due to restrictions on speaking to the media. “We are following news about him via Facebook like all other people,” he said. 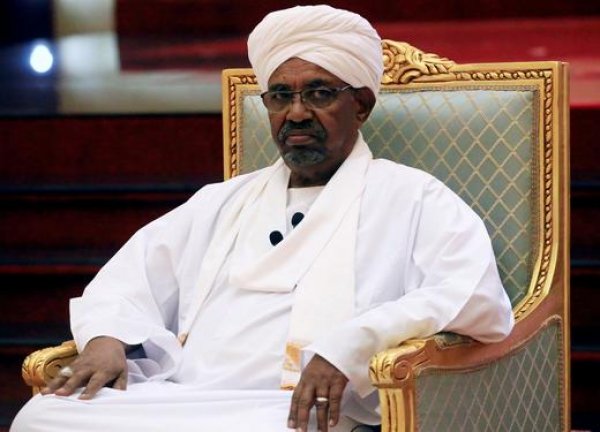 Foreign media earlier reported that Sudan’s public prosecutor has begun an investigation with al-Bashir on charges of money laundering and possession of large sums of money without legal grounds. There was no confirmation of the claim by the Sudanese authorities.

"The situation is open to all possibilities, which makes all reports about al-Bashir and the seized cash nothing but mere speculations,” the security official said. 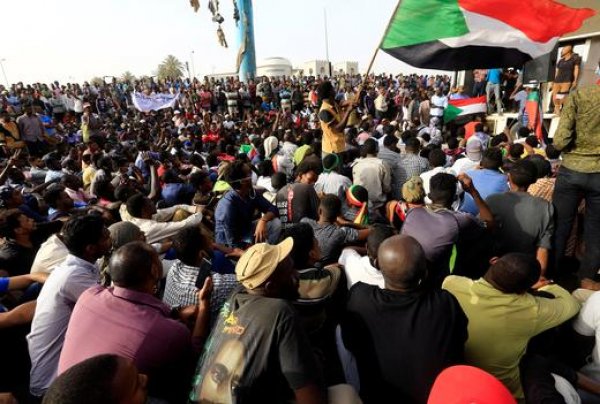 Al-Bashir, who ruled Sudan since 1989, was ousted by the military last week following months of popular protests against his 30-year rule. A Military Transitional Council (MTC) is now overseeing a two-year “transitional period” during which the council has promised to hold presidential elections.