All air traffic stopped in Russia due to the outbreak

The Russian government banned on Thursday all air traffic with foreign countries starting from March 27 to stem the spread of new coronavirus.

Only charter flights, organized to evacuate Russians from countries, hit by the coronavirus epidemic will be performed, the government said in a statement.

"TO STOP THE SPREAD OF THE DISEASE"

"Rosaviation [The Federal Air Transport Agency] must ensure the termination of regular and charter flights from Russian airports to foreign airports and in the opposite direction from 00:00 on March 27, 2020, with the exception of flights related to the evacuation of Russian citizens to the territory of the Russian Federation from foreign countries due to the spread of a new coronavirus infection, as well as flights carried out under separate decisions of the government of the Russian Federation," it said. 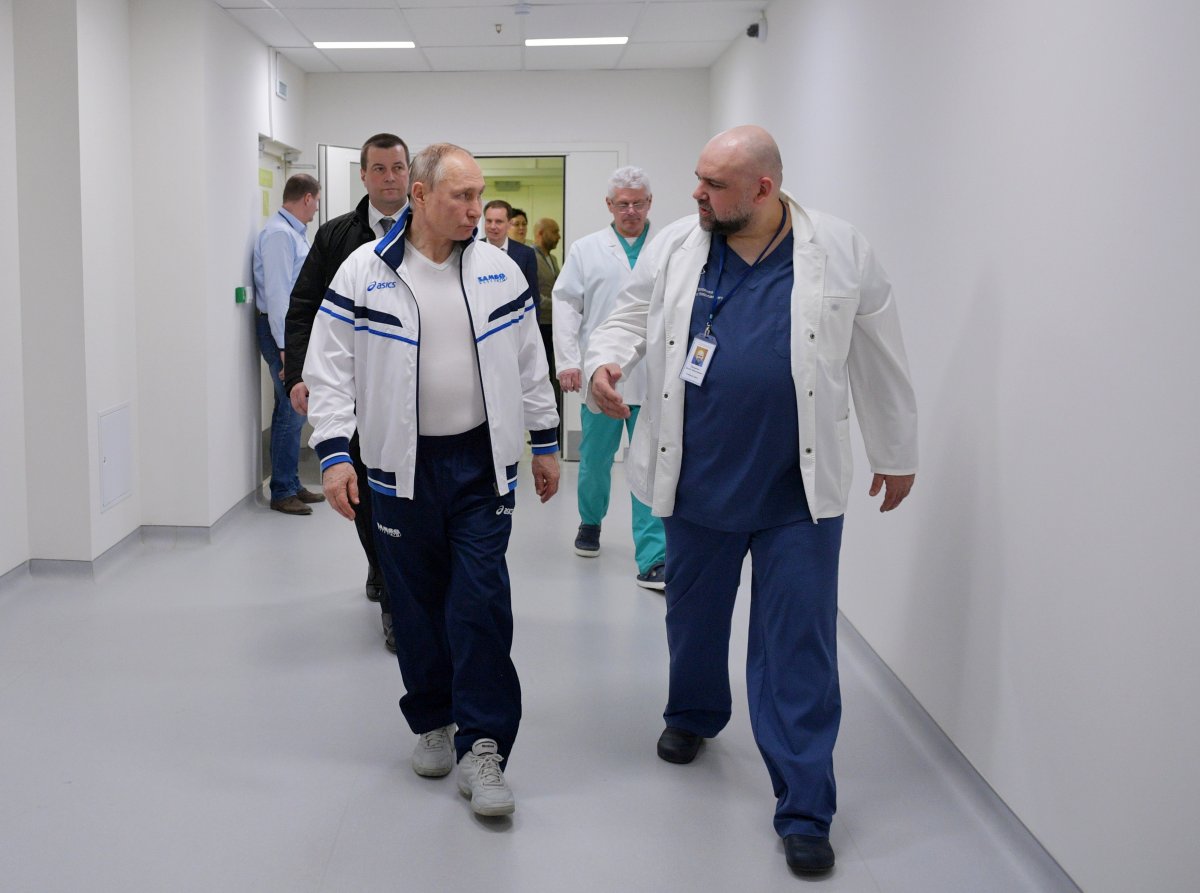 On Wednesday, Russian President Vladimir Putin announced a national week off to slow down the spread of the infection, and authorities announced 163 new COVID-19 cases in Russia in the last 24 hours, bringing the figure to 658 across 55 regions, while two deaths were reported at a Moscow hospital.

In Moscow, the people over 65 years old are obliged to stay at home.