Alibaba founder comes under fire for his comments

Ma recently posted on a blog post over the weekend that he was in support of the 996 culture and that he sees no problem in it.

JACK MA WAS CRITICIZED FOR HIS DEFENSE

The Chinese work practice, called the 996, is gaining popularity in the country's growing tech industry. According to the founder of the country's largest e-commerce firm, there is apparently nothing wrong with practicing a 996"lifestyle. 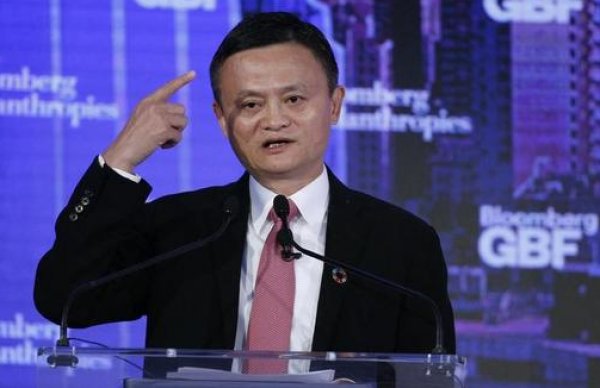 The 996 work culture is amply named in reference to the working habit of starting at 9 am and ending at 9 pm, six days a week. Managers and executive of large tech startups have apparently been pushing this kind of practice on employees, stating in some cases that only by practicing it would they become successful.