Algeria’s Bouteflika will not run for a fifth term

Algeria’s President Abdelaziz Bouteflika will not run for a fifth term, the presidency said on Monday after weeks of protests calling for the ailing leader to step down.

The presidency also announced the postponement of a presidential election which had been planned for April.

A government reshuffle would take place soon, the presidency said in a statement. 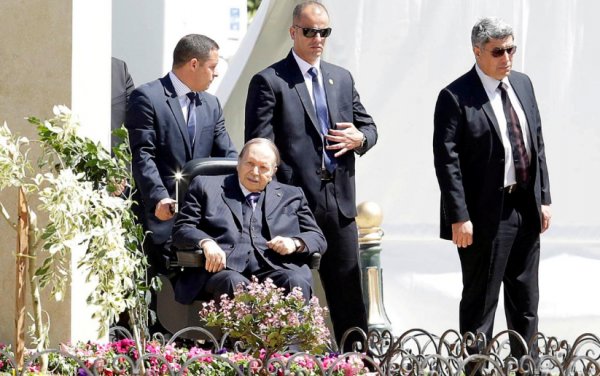 Tens of thousands of people from all social classes have been demonstrating almost daily against Bouteflika’s decision to stand in the election, rejecting a stale political system dominated by veterans of an independence war against France that ended in 1962. Bouteflika has ruled for 20 years.