Algerian President Abdelmadjid Tebboune described his country's relations with Turkey as "excellent," highlighting Ankara's investment in the region without any political ambitions.

In an interview with the French weekly Le Point published on Wednesday, Tebboune said Turkey invested around $5 billion in Algeria "without any political demands in return."

Those who discussed this relationship, he said, should come and experience Ankara's support for Algiers in many ways before speaking. 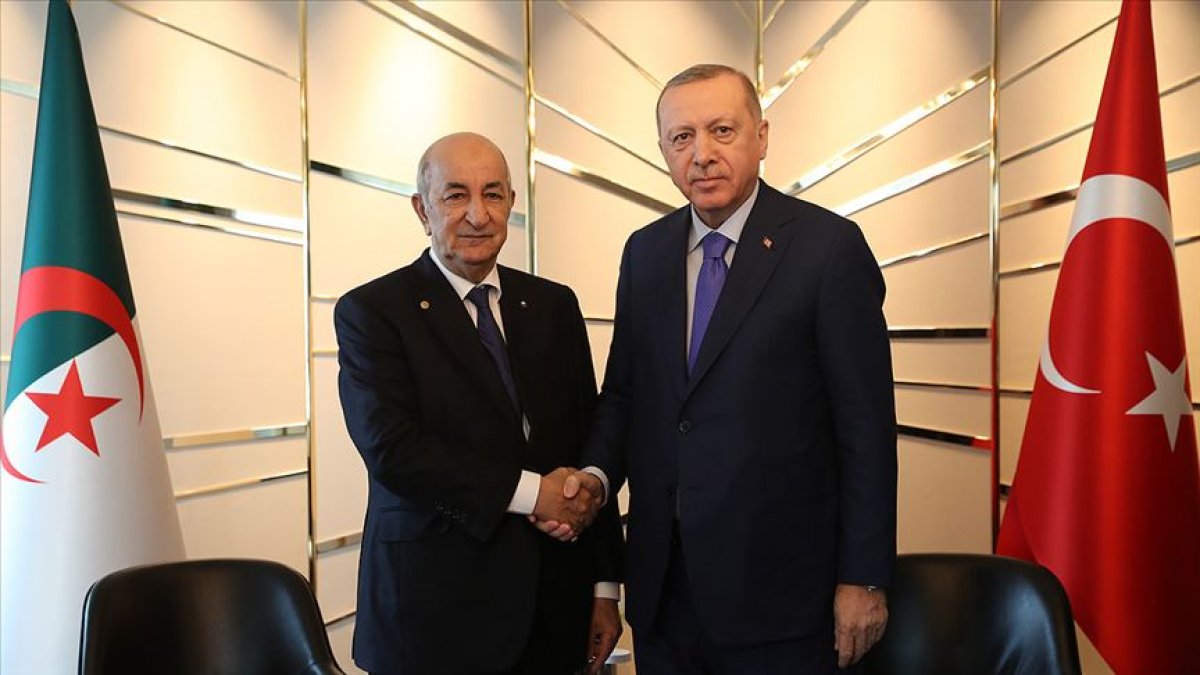 In 2018, the National Agency for Investment Development said Turkey exceeded France as the first foreign investor in Algeria.

Tebboune also said he has received an official invitation to visit Turkey, as well as invites from Russia, Italy, Qatar, and Tunisia.

Meanwhile, the president said Algeria is still waiting for France to fully admit the crimes and massacres committed during its 132 years of colonial rule in Algeria.

Tebboune also called on the French authorities to clean up the sites of French nuclear test explosions conducted in Algeria's desert between 1957 and 1966. 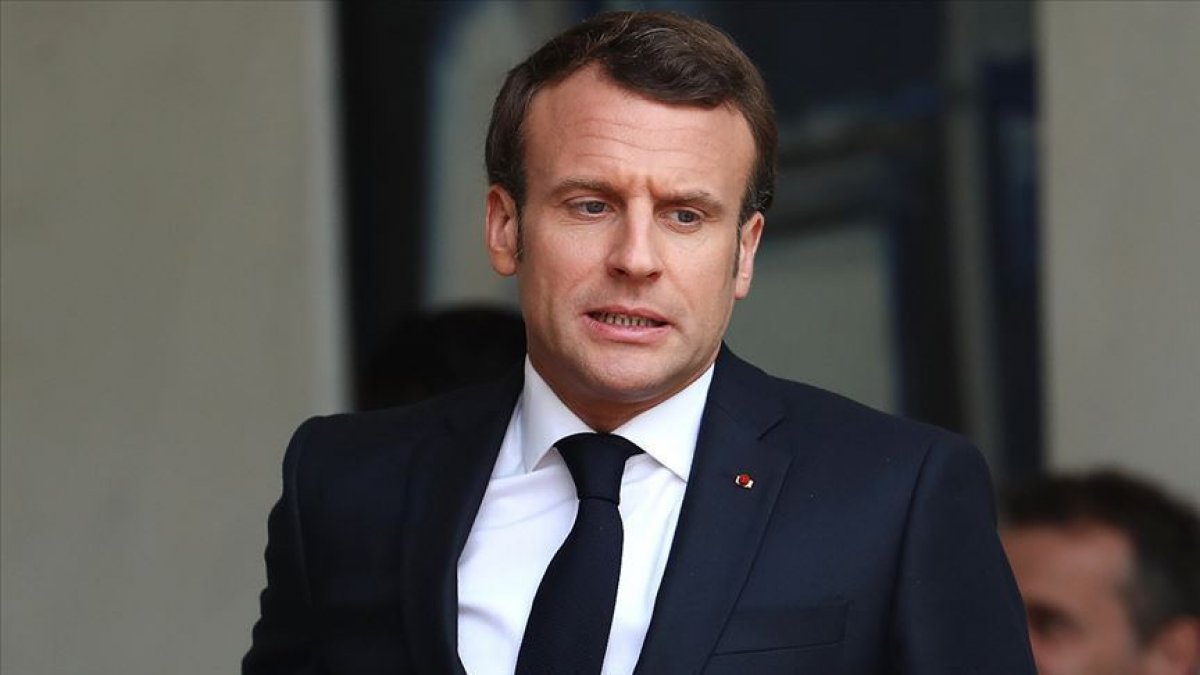 In January, Macron refused to issue an official apology for the occupation of Algeria and the bloody eight-year war that ended French rule.

Commenting on "political Islam" groups, the president said since such groups do not hinder development, he does not oppose them.

"Political Islam" groups such as the Movement of Society for Peace (Hams) joined Algerian governments between 1997 and 2012, in addition to their presence in the Algerian parliament.