Algeria's Parliament on Tuesday named Abdelkader Bensaleh, head of the country's Council of the Nation (upper house of parliament), as an interim president, replacing Abdelaziz Bouteflika, who resigned last week.

This came in a joint session held by the lower and upper houses of parliament to activate Article 102 of the Algerian Constitution. The article states that, in the event of the president’s resignation or death, the parliamentary speaker should assume executive authority for a 90-day period during which presidential elections can be conducted. 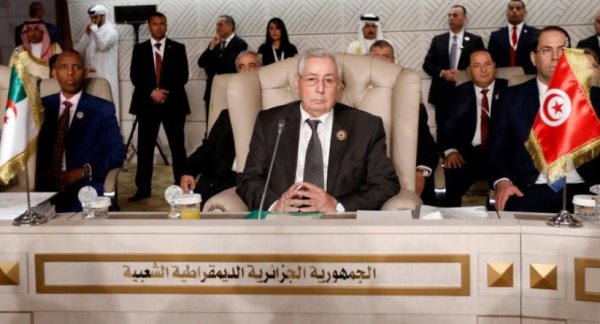 Tuesday's session was attended by 470 members of parliament out of 487, the total number of seats of both chambers. Last week, Bouteflika resigned under protests demanding the departure of all officials affiliated with the former president’s regime.