The company had drawn up contingency plans to slow or stop production if France was placed under a drastic lockdown due to coronavirus.

Airbus is stopping production and assembly activities at its plants in France and Spain for the next four days as governments there implement new measures to restrict movements and fight the coronavirus outbreak, the planemaker said on Tuesday.

DELIVERIES HAVE ALREADY BEEN DISRUPTED

The move appears to mark the most serious across-the-board disruption in Airbus production since a strike at then British partner BAE Systems in 1989, apart from problems with individual programs like the Airbus A380 or A400M military aircraft. 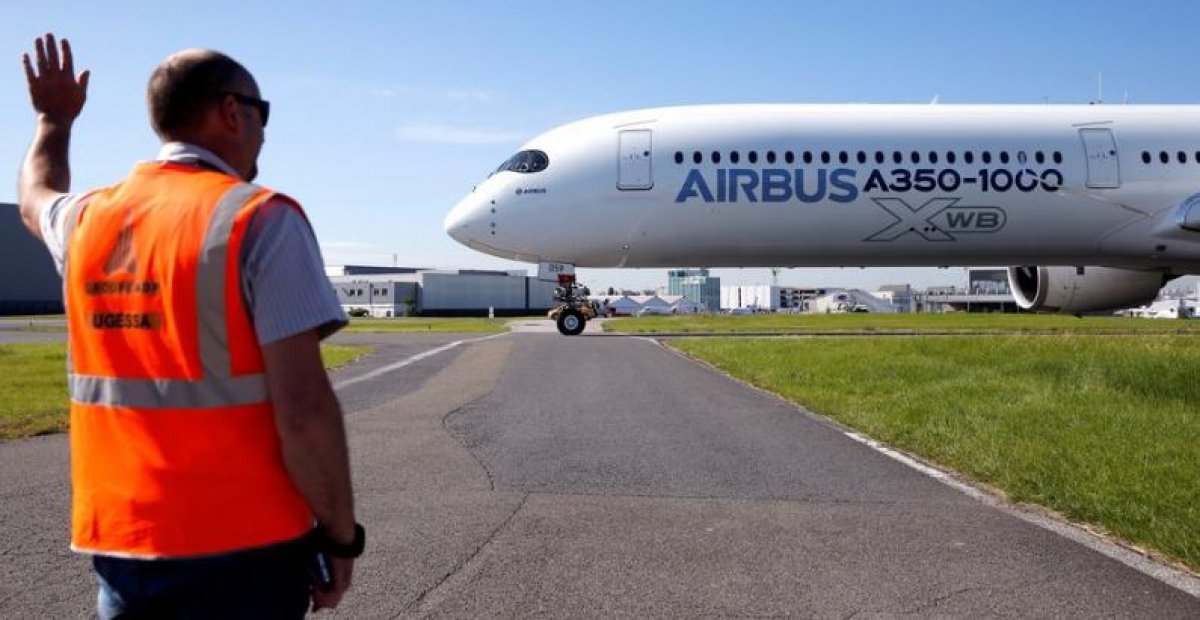 “This will allow sufficient time to implement stringent health and safety conditions in terms of hygiene, cleaning and self-distancing, while improving the efficiency of operations under the new working conditions,” Airbus said in a statement. 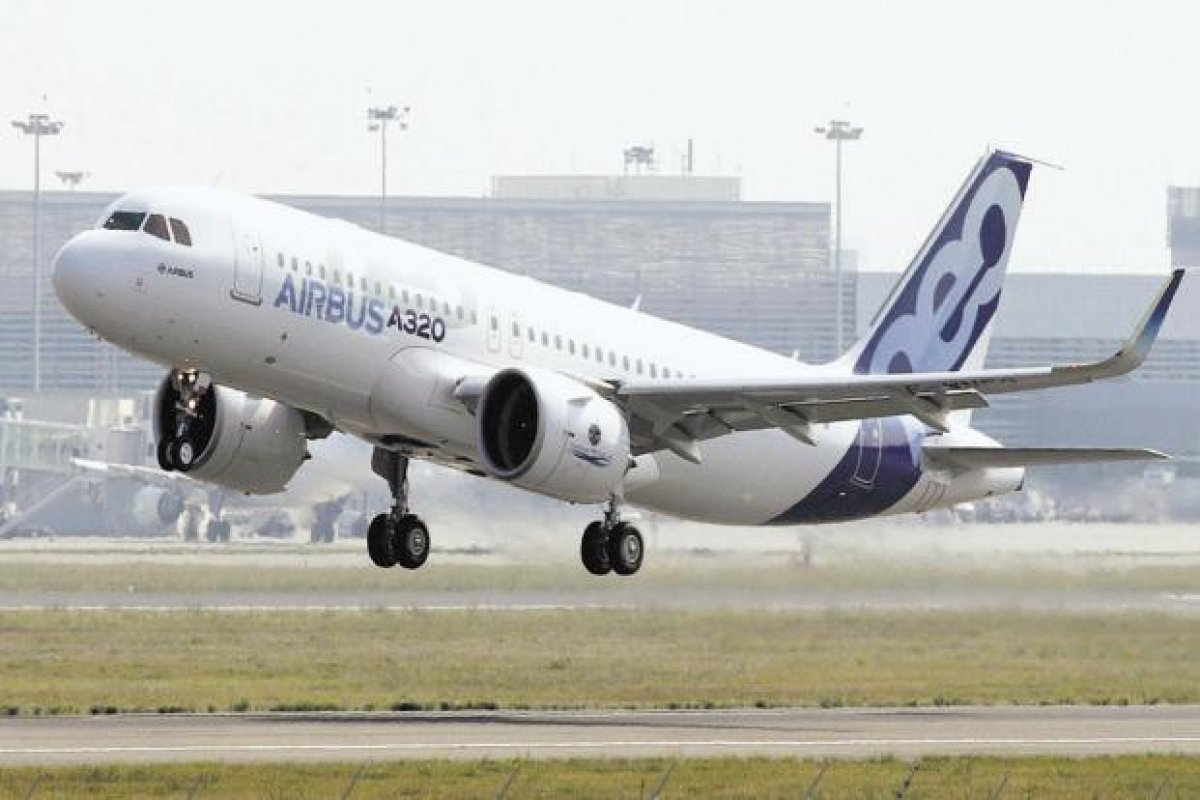 France’s aerospace capital of Toulouse is home to Airbus’s largest assembly plants as well its headquarters.

Factories in Britain, where Airbus makes wings, or Germany, where it has its second-largest cluster of assembly lines, can continue to operate for several days, but the rate at which they will produce parts and assemble jets has not been announced.