Air France-KLM aims to present a plan to trade unions to cut just over 6,500 jobs by the end of 2022, with about half of those coming from natural departures, such as retirees who will not be replaced, two sources familiar with the matter said on Tuesday.

GROUND STAFF WILL BE THE MOST AFFECTED ONES

Ground staff are expected to be among the hardest hit by the cost cutting plans, as the airline looks to trim capacity and exits loss-making domestic routes to weather the coronavirus crisis. 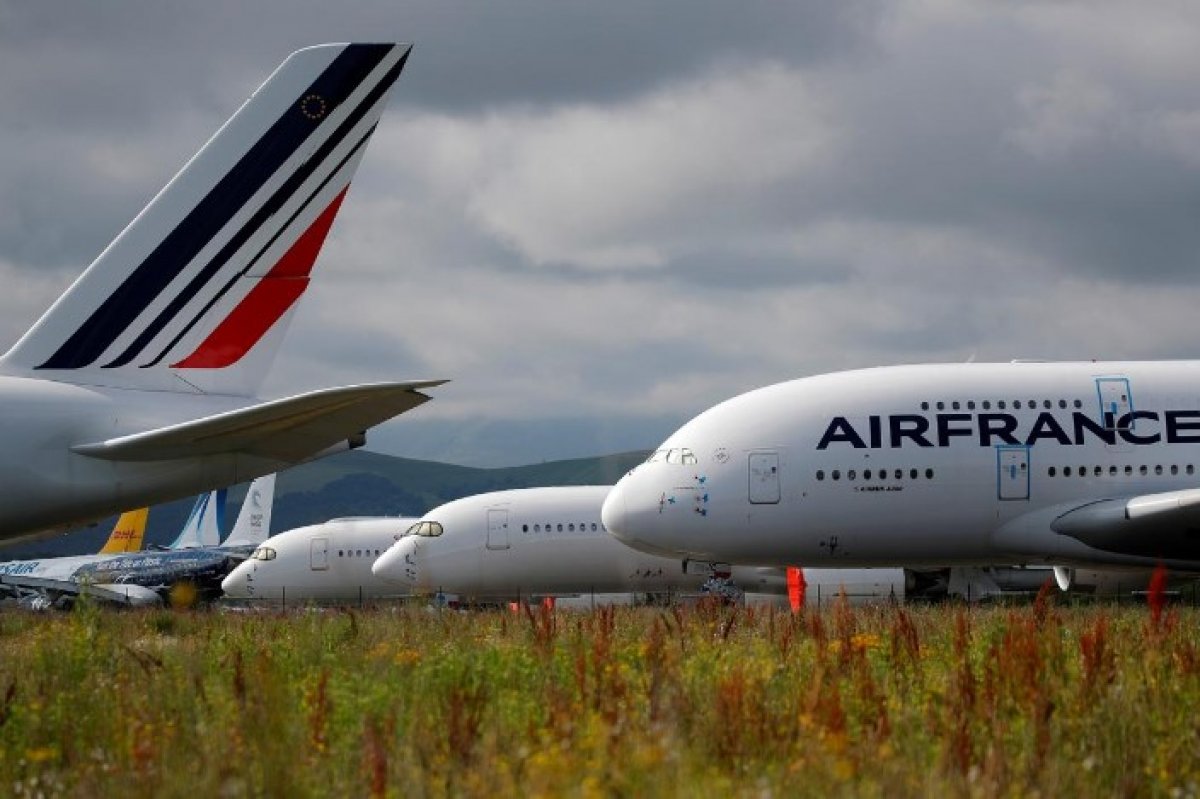