Afghans go to the polls to form the new government

The presidential polls coincide with the fragile peace talks between the US and the Taliban.

Afghan presidential elections are taking place nationwide on 28 September amidst a maximum security alert over the looming threat of violence by Taliban insurgency.

4TH PRESIDENT WILL BE ELECTED

An estimated 9.6 million Afghans have registered as voters to choose the next government. Since the ouster of the Taliban regime in 2001, the country will choose its fourth president time on Saturday. 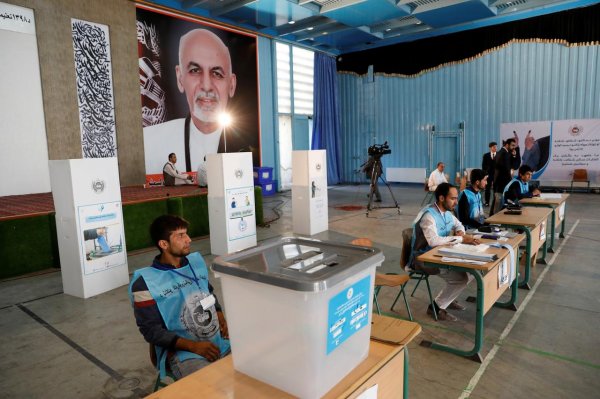 Afghan President Ashraf Ghani casts his vote at a polling station during the presidential elections. 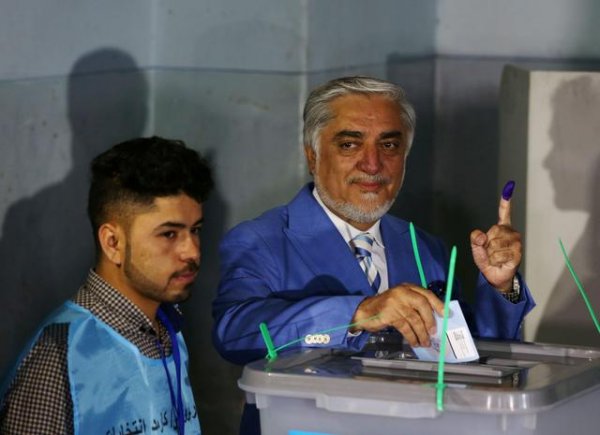 A total of 15 candidates, all men, are running for the top post in the conservative male-dominated Afghan society. The front-runners include incumbent President Mohammad Ashraf Ghani, his power-sharing Chief Executive Abdullah Abdullah, and former Mujahideen Commander Gulbuddin Hekmatyar. 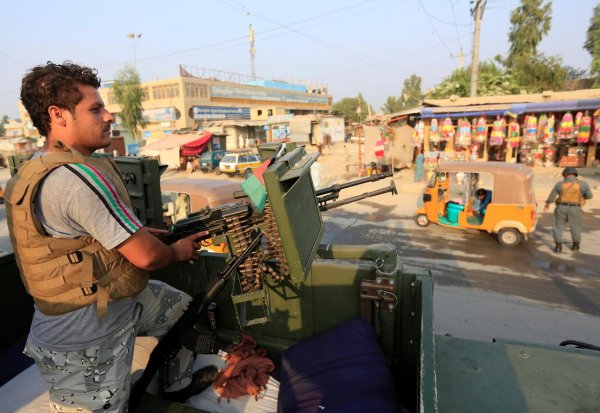 Taliban have warned potential voters, not to come to polling booths and prefer to stay indoors.