Afghanistan’s incumbent President Ashraf Ghani won a slim majority of votes in a Sept. 28 election, delayed preliminary results showed on Sunday, after a poll that plunged the country into political crisis and was marred by allegations of fraud.

The Independent Election Commission (IEC) said the total turnout in the presidential election was over 1.8 million with Ghani securing 50.64%, enough to win the first round of voting, beating his main challenger Abdullah Abdullah, who currently shares power with Ghani in a unity government. 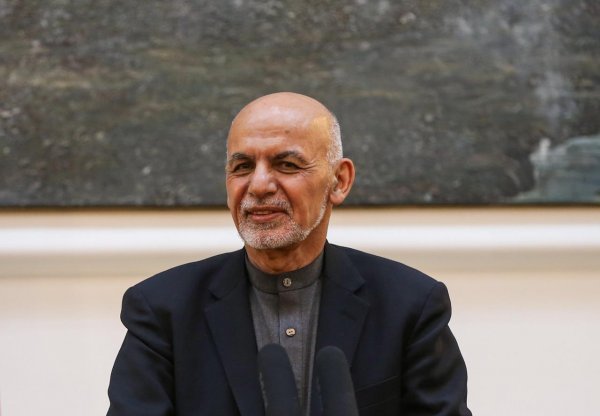 The United States, Afghanistan’s biggest donor, reacted cautiously to the result. “It is important for Afghans to remember: These results are preliminary. Many steps remain before final election results are certified, to ensure the Afghan people have confidence in the results,” John Bass US ambassador to Afghanistan said in a post on Twitter.

In a statement on Sunday, Abdullah’s office said he did not accept the preliminary results and that the commission had failed to tackle election fraud.

“The result that stands is based on fraud and without considering our legitimate demands, will never be accepted,” the statement said.