Afghanistan envoys meet in Moscow to call for cease-fire

Representatives of China, Russia and the US reached consensuses on various aspects of the Afghanistan issue including sovereignty, internal dialogue, terrorism, military withdrawals and smuggling.

Top envoys of the US, Russia, and China involved in Afghanistan peace talks have agreed to a "consensus" describing a set of principles for national reconciliation in the war-torn country, said Russian Foreign Ministry on Friday.

THE STATEMENT CALLED FOR THE AFGAN-OWNED PEACE PROCESS

"The three sides encourage the Afghan Taliban to participate in peace talks with a broad, representative Afghan delegation that includes the government as soon as possible. Toward this end, and as agreed in Moscow in February 2019, we support a second round of intra-Afghan dialogue in Doha (Qatar)," read a statement issued after the meeting in Moscow between Russia’s Zamir Kabulov, Zalmay Khalilzad of the US and China’s Deng Xijun. 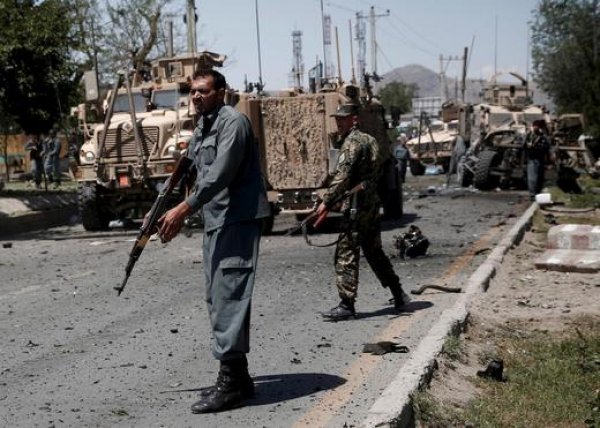 The statement said China, Russia, and the US respected the sovereignty, independence and territorial integrity of Afghanistan as well as its right to choose its development path. "The three sides prioritize the interests of the Afghan people in promoting a peace process," the document said. The statement also called for "an inclusive Afghan-led, Afghan-owned peace process", for which it said Beijing, Moscow, and Washington were ready to provide the necessary assistance. 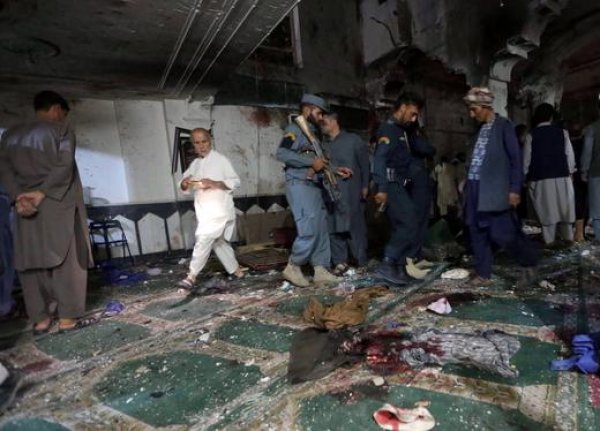 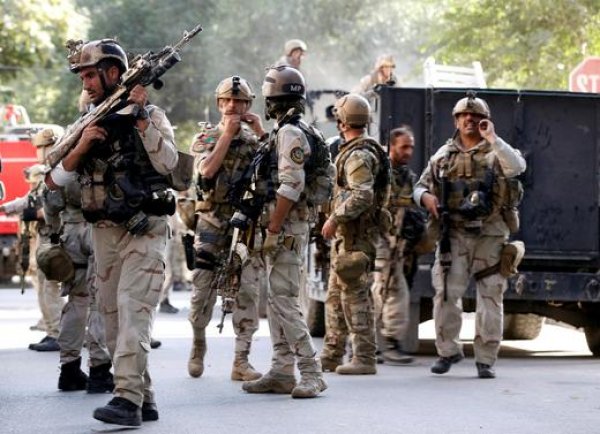 The three countries also urged regional countries to extend support to the trilateral consensus and stressed the importance of fighting illegal drug production and trafficking, according to the statement. 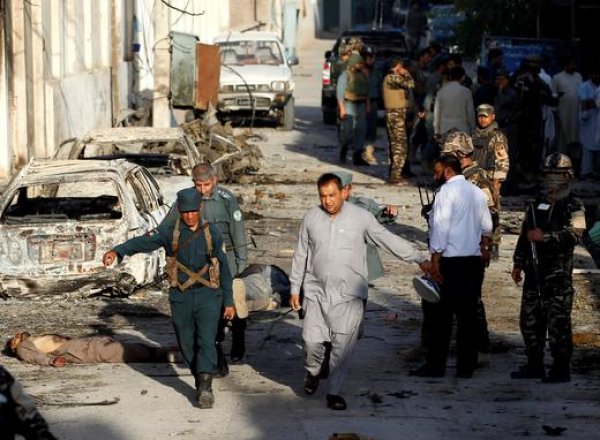 "The three sides call for an orderly and responsible withdrawal of foreign troops from Afghanistan as part of the overall peace process," the statement read. 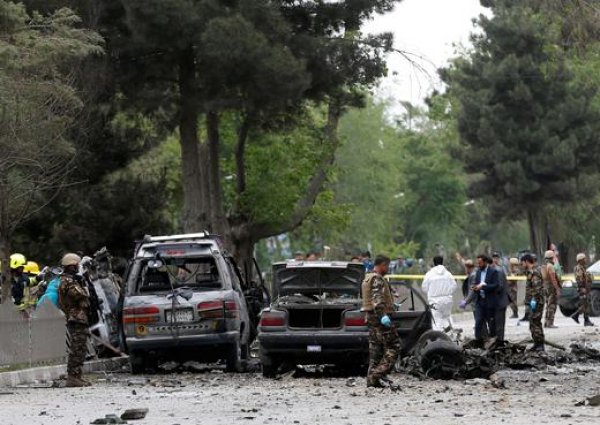