The Aegean Sea is not a Greek lake, a former Greek foreign minister said Wednesday.

The ongoing Russian war on Ukraine signals the coming of a new cold war, a proxy war being fought between the East and the West, to which Greece and Turkey belong, Evangelos Venizelos said in an address to the OT Economical Forum, according to the Greek newspaper, To Vima.

HE REMINDED TURKEY'S EXISTENCE IN THE REGION

He said conditions urge an immediate solution between Turkey and Greece, adding: "Aegean is not a Greek lake, Turkey is also there".

Venizelos said Turkey is a Mediterranean country with the longest coastline and that Greece and Turkey must act to demarcate maritime borders in the Mediterranean under international law.

He noted the good relations Turkey maintains with Ukraine and Russia, its mediation efforts to find a solution to the crisis and said Turkey seeks a more autonomous foreign policy while it is still in the West. 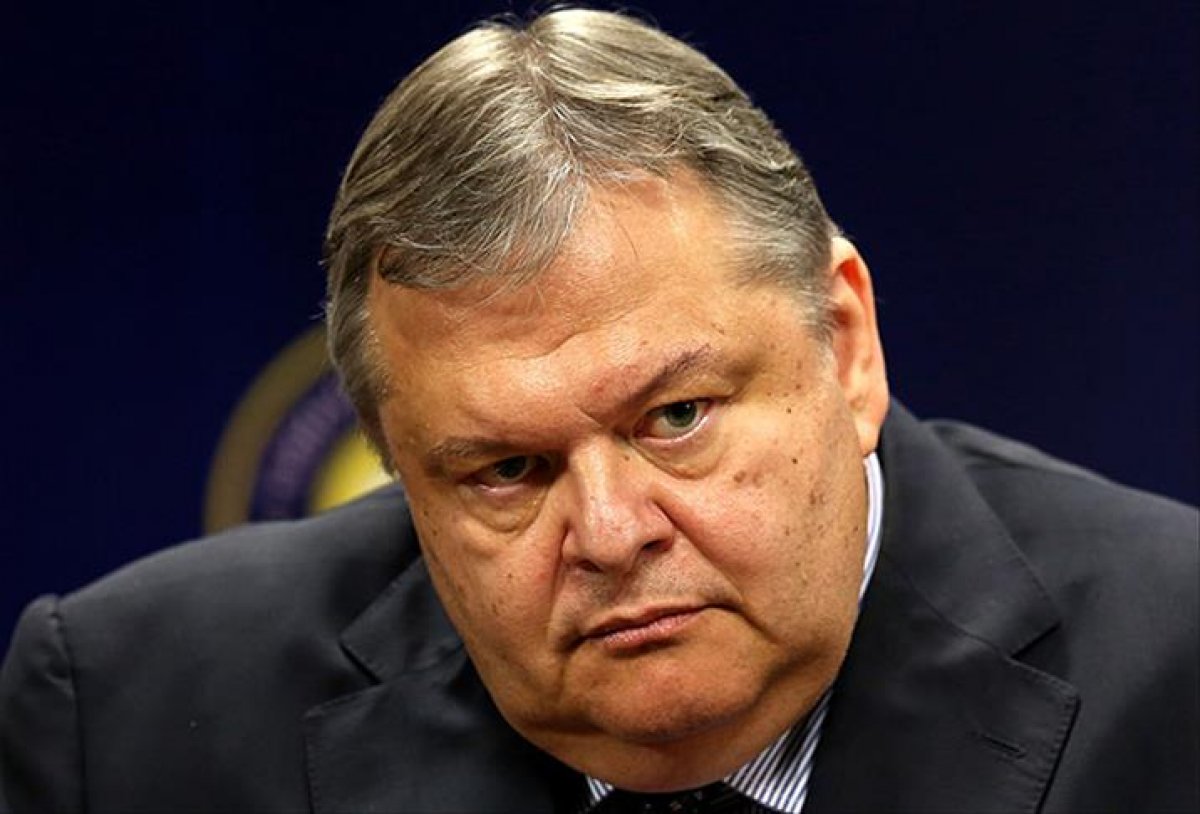 But Turkish-Russian relations are complicated. In some domains, their interests converge, in some others, diverge, he argued.

Venizelos added that the war should have removed any kind of doubts and discussion on the place of Greece in the world and the direction of its foreign policy. Greece is a Western country, he said.

Venizelos is an expert in international law and was deputy prime minister and foreign minister in the left-wing PASOK party government from June 2013 to January 2015.​​​​​​​