Acting SecDef Shanahan thinks the F-35 program is f.cked up

Acting US Defense Secretary Shanahan said F-35 program was fucked up and that Boeing would have done a much better job with it, in Pentagon meetings.

The US Defense Department’s inspector general concluded acting Defense Secretary Patrick Shanahan did not seek preferential treatment of Boeing Co, his former employer, while at the Pentagon. The decision potentially opens the door for US President Donald Trump to formally nominate Shanahan to be defense secretary.

The inspector general started the investigation in March after a watchdog group filed a complaint alleging Shanahan promoted aerospace firm Boeing in meetings and disparaged competitors. Shanahan, 56, who spent more than three decades at Boeing, is the longest serving acting defense secretary ever. He took over at the Pentagon in an acting capacity on Jan. 1 after Jim Mattis resigned amid policy differences with Trump. 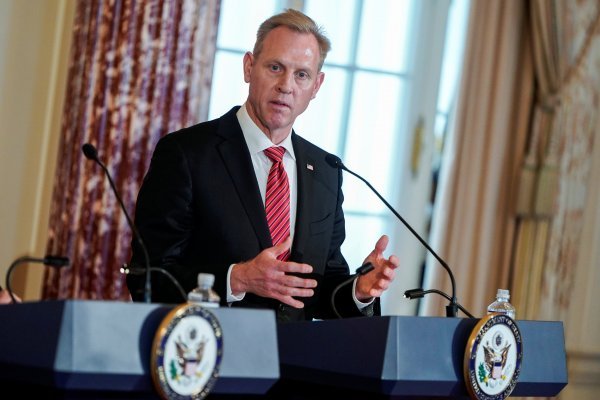 The report said it found that while Shanahan did refer to his time at Boeing, witnesses saw it as Shanahan trying to improve management of Pentagon programs. 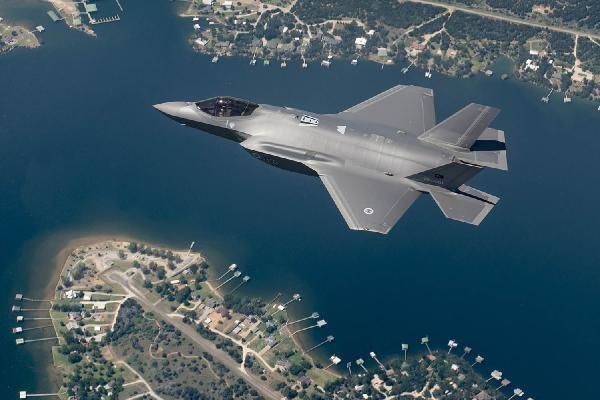 One of the allegations was that Shanahan criticized the F-35 aircraft made by Lockheed Martin and “repeatedly dumped” on the jet in meetings. But the report said his comments about the F-35 program were consistent with comments about problems cited by other senior Pentagon officials.

IT COSTS MORE THAN $1 TRILLION 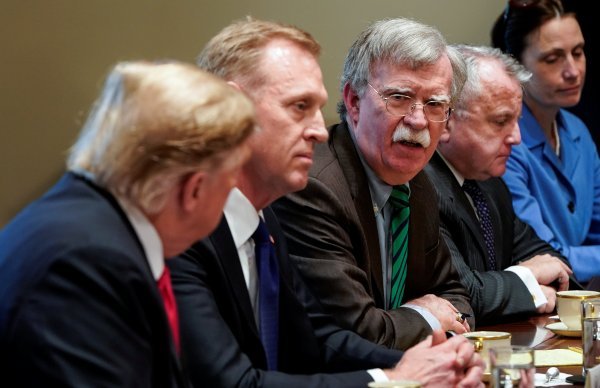 A new Government Accountability Office report validates Shanahan’s criticism that the F-35 is spending too much time grounded because of maintenance issues. The report concludes the Pentagon needs to do more to address supply chain issues that are making the Pentagon’s most expensive weapons system ever even pricier, with projected operating costs of more than $1 trillion.

At the House of Representatives Armed Services Committee hearing, Shanahan was asked whether the United States wanted Turkey in the F-35 program. Shanahan said that he wanted NATO ally Turkey to remain in the F-35 fighter jet program and added that Ankara needed to buy the Patriot missile defense system. “We absolutely do; we need Turkey to buy the Patriot,” he answered. 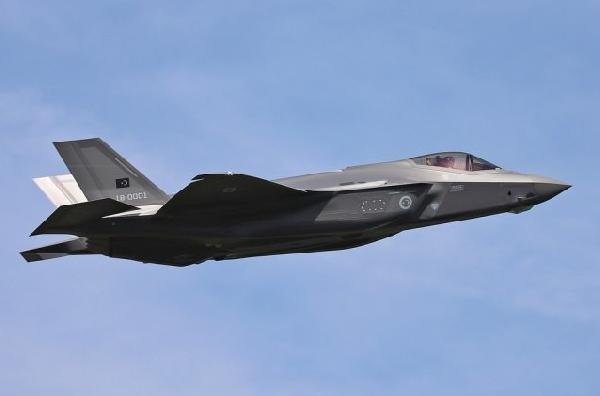