A quarter of million people to be evacuated in Australia

Australia is witnessing deadly bushfires that estimated to have killed 1.25 billion animals and burned over 20 million acres of land.

Australia urged nearly a quarter of a million people to evacuate their homes on Friday and prepared military backup as authorities said the next few hours could be “very, very challenging” even as rain poured down in some parts.

A quarter of million people to be evacuated in Australia WATCH

“Even with rain in Melbourne, even with forecast better conditions next week, there is a long way to go in what has been an unprecedented fire event...and, of course, we know that we have many weeks of the fire season to run,” Daniel Andrews, the premier of Victoria, told a televised briefing. 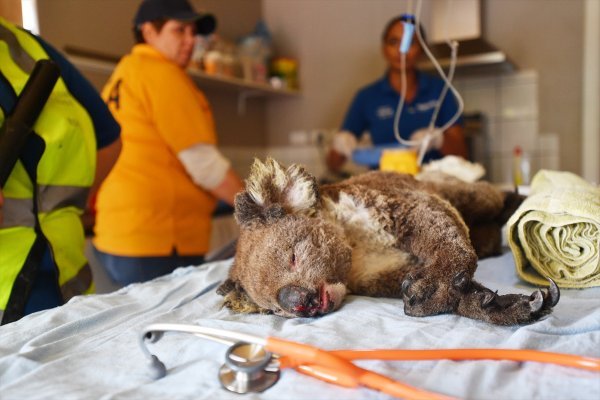 “The next few hours are going to be very, very challenging.” While the winds are expected to move through by Saturday morning, Andrews urged residents to stay on high alert and leave the community “if you are told to”. 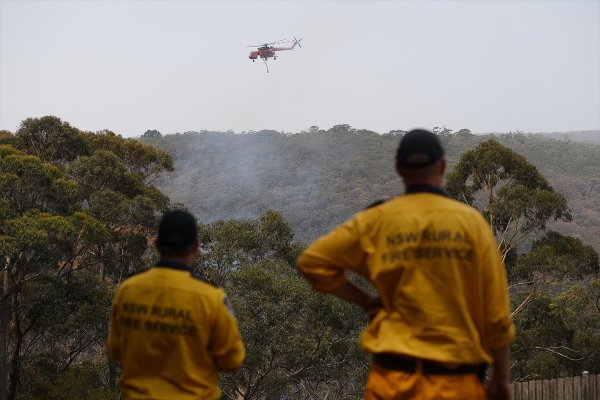 Authorities sent emergency texts to 240,000 people in Victoria, telling them to leave. People in high-risk regions in New South Wales and South Australia were also urged to think about leaving, but officials did not say how many. 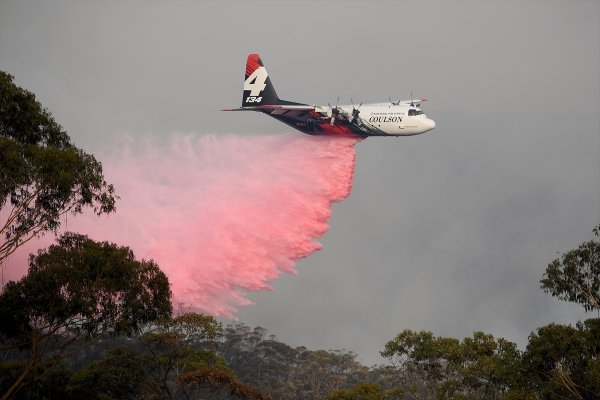 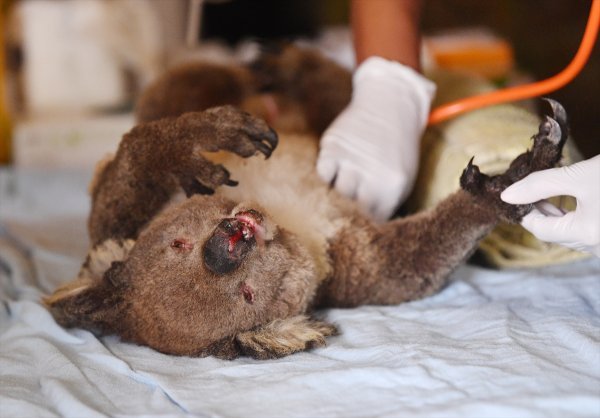 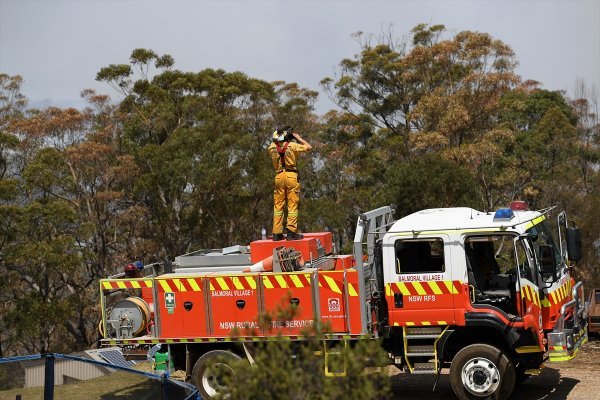