Malaysian Prime Minister Mahathir Mohamad on Thursday backed Chinese tech-giant Huawei amid a US ban on the company.

"WHAT IS THERE TO SPY IN MALAYSIA?"

“Malaysia will continue to make use of their technology as much as possible,” Malaysian news agency Bernama reported quoting Mahathir at a conference in Tokyo.

Donald Trump earlier this month signed an executive order banning American companies from working with Huawei. Huawei has filed motions against the order and said such a ban would harm American interests. 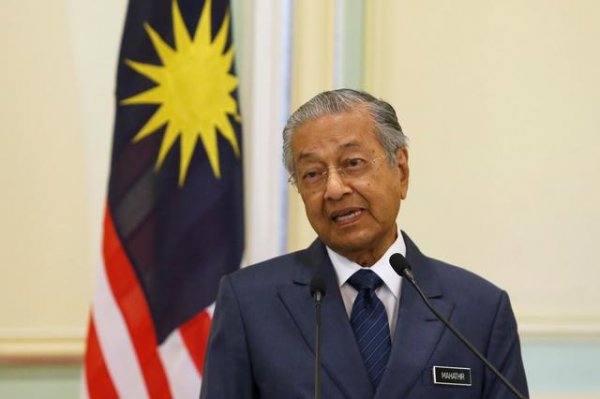 Mahathir argued that Malaysia was “too small to have an impact on the company like Huawei”. “Huawei’s research is far bigger than the whole of Malaysia’s research capabilities,” he said.

Urging US to make concessions in its disputes with China, including the spat surrounding allegation of Huawei’s spying activities, Mahathir told The Future of Asia Conference: “So, we try to make use of their technology as much as possible. Yes, there may be some spying, but what is there to spy in Malaysia?” Mahathir also proposed the use of gold in South East Asia region as an "alternate currency" regime. 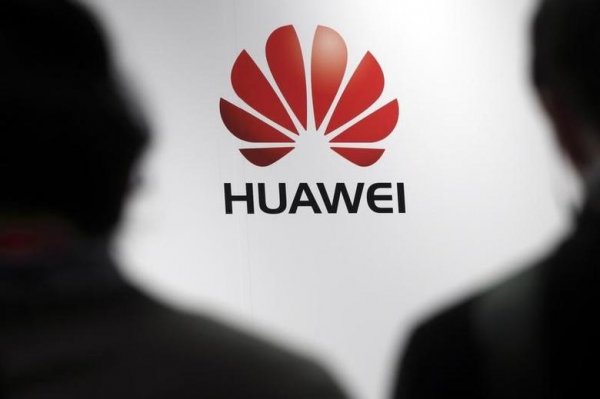