A new blast hit the Sri Lankan capital of Colombo on Sunday, police said, the eighth explosion in the country in a single day.

Sri Lankan police on Sunday said the eight blast hit the suburb of Orugodawatta in the north of the capital, but there were no further details on what was targeted.

Police reported there had been a seventh explosion, the fourth at a hotel, following six reported at hotels and churches earlier in the day that killed nearly 190 people.

"BODY PARTS ON THE GROUND"

The latest explosion to be reported was at a hotel near the national zoo, which is in an area near the capital Colombo. 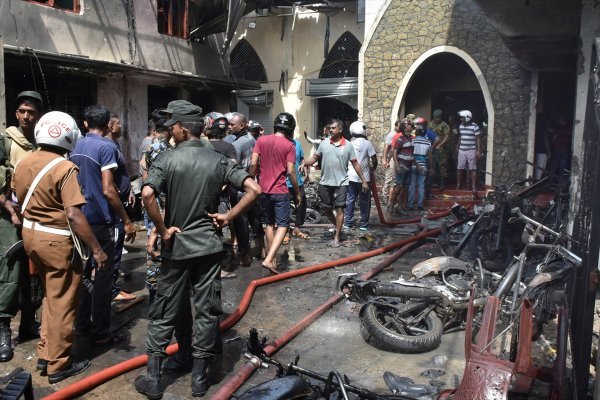 “There was an explosion in a hotel in Dehiwela near the zoo,” a police official told Reuters adding that there were no further details available.

An eyewitness on local TV said he saw some body parts including a severed head lying on the ground near the hotel. 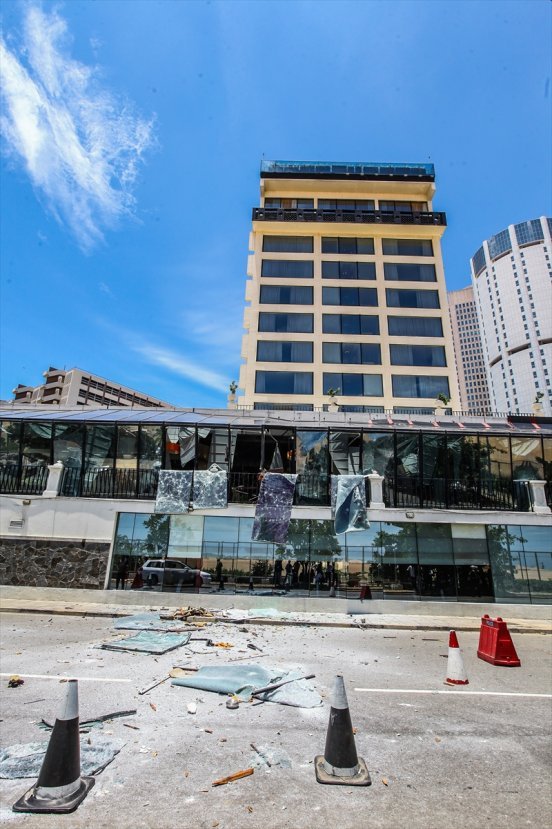 Zoo officials declared the zoo closed after the blast. 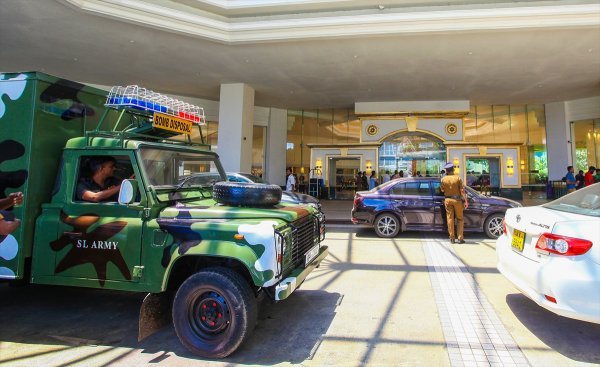