The failure to reach a trade deal threatens both global oil demand and the respective oil consumption of China and the US.

Oil prices opened Monday with some gains as markets await the outcome of trade negotiations between the world's two largest economies.

American benchmark West Texas Intermediate was at $61.72 a barrel, posting a 0.6 percentincrease, after ending the previous session at $61.33 per barrel. 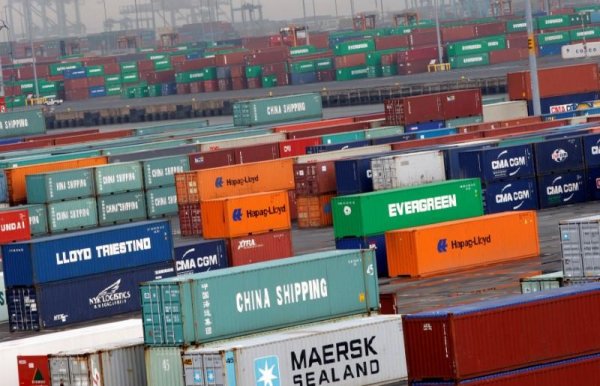 Trade negotiations between the US and China have put investors on their heels in recent weeks, especially since Friday when the US increased the tariff rate from 10 percent to 25 percent on $200 billion worth of Chinese imports.

If the US-Sino trade talks fail, it would first negatively impact Asian countries, and could subsequently slow global economic growth. 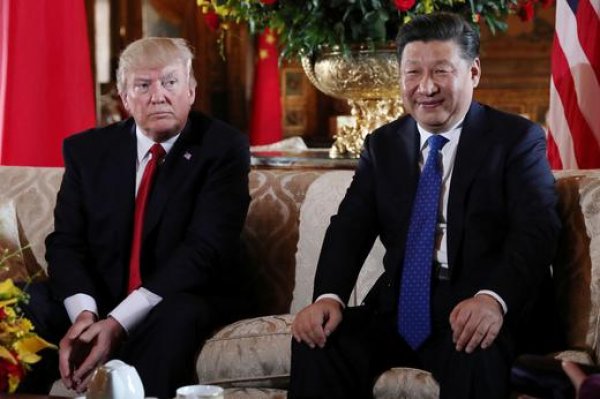 The US and China together represented approximately 34 percent of global oil consumption in the first quarter of 2019, according to the International Energy Agency. On the supply side, the US' sanctions on Iran and Venezuela, together with production cuts from OPEC and Russia, keep oversupply low on the global market. If OPEC and its allies this month signal a production extension into the second half of 2019, oil prices could be prevented from falling further.