Supplies to be distributed among vulnerable people in province.

The UN on Wednesday dispatched six trucks with humanitarian aid to northwestern Syria, where millions of people remain in need of assistance due to internal conflict.

The trucks crossed over into Syria’s Idlib province from the Cilvegozu border gate in Turkey’s southern Hatay province. The aid will be distributed among residents of Idlib and nearby rural areas. 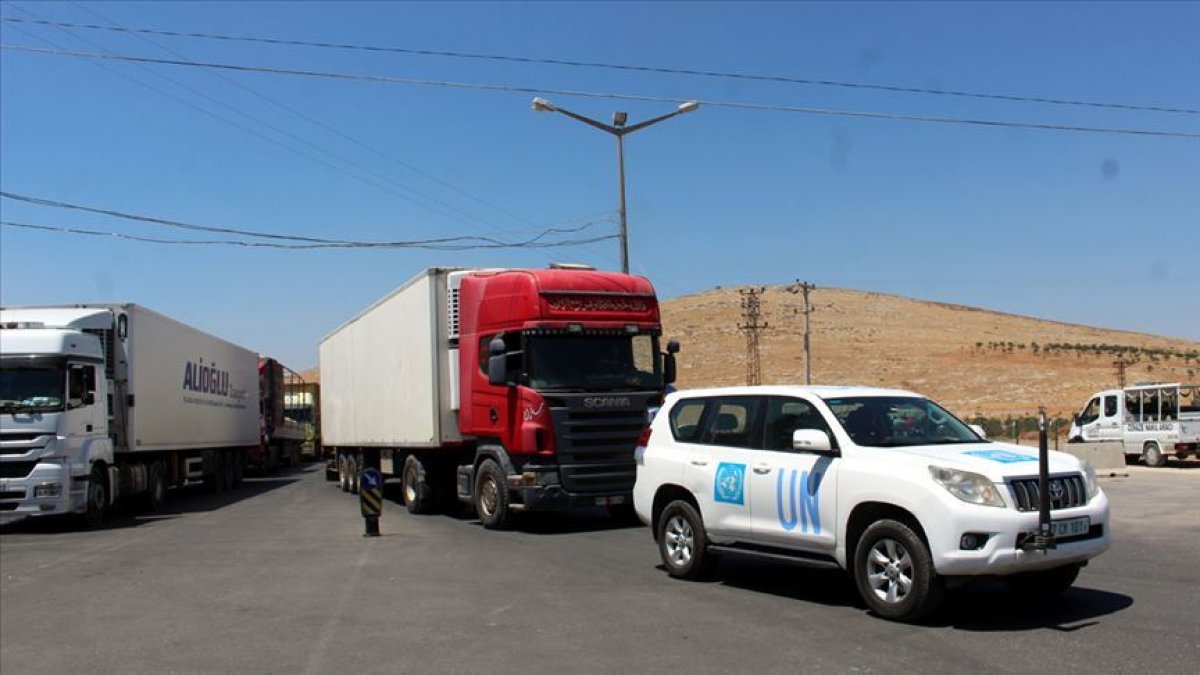