8 killed in Tuesday's protests in Bolivia

Police intervened in protesters due to their march to Murillo square for a funeral procession for the people killed during clashes between security forces and anti-government protesters.

At least eight people were killed Tuesday when police and soldiers cleared a blockade of a fuel plant by supporters of former President Evo Morales at protesters in the city of El Alto.

Turmoil in Bolivia began in October, when Morales won a fourth term in office, facing immediate resistance from opposition parties that challenged the election results. Protesters took to the streets claiming the ballot was rigged. 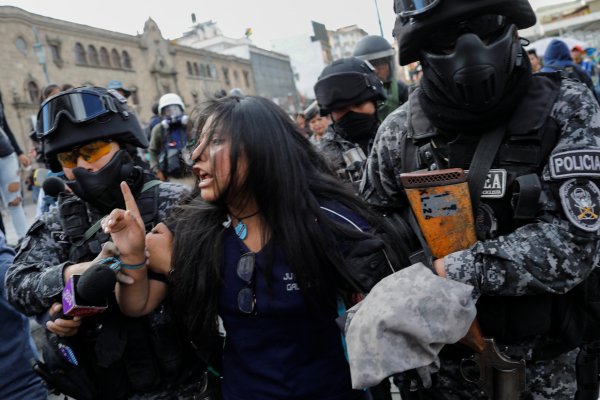 After weeks of upheaval, Morales resigned from his position upon the military's suggestion and moved to Mexico, where he was offered political asylum. The conservative Anez, who had been serving as a senator at the time, then proclaimed herself interim president. 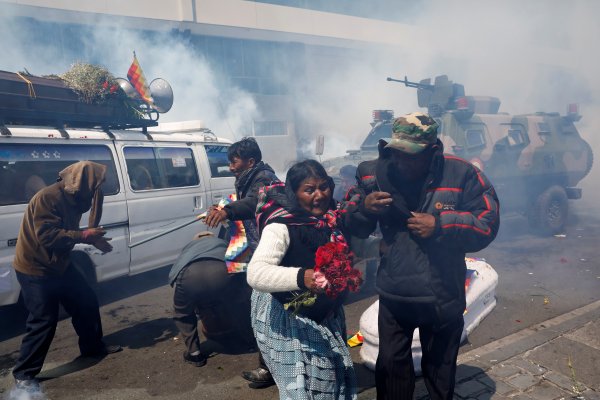 However, public demonstrations have yet to subside, with mostly rural and indigenous pro-Morales supporters taking to the streets since Morales left the country in numerous cites including the capital La Paz as well as Sacaba and Cochabamba. Morales's backers insist that the ouster of the elected former president was a coup. 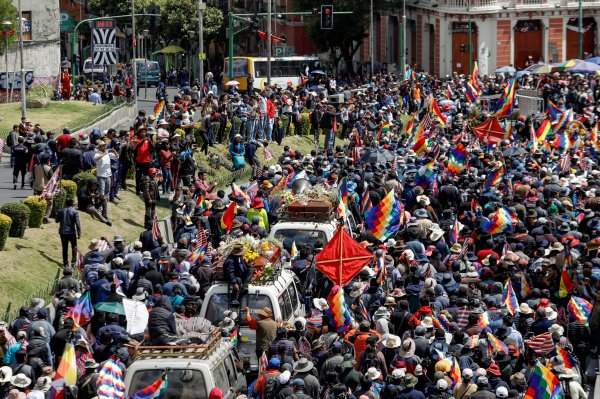