Russia saw a record rise in coronavirus-related deaths on Friday as 232 fatalities were registered in the country over the past day, raising the death toll to 4,374.

Fatalities spiked for a second day in a row, according to data published by the country's emergency task force formed to curb the spread of the disease.

According to Moscow Mayor Sergey Sobyanin, who is also deputy head of the task force, the increased fatalities are related to the rise in patients suffering from more severe symptoms.

"Most coronavirus patients with mild to average severity have been successfully treated and discharged from the hospital, resulting in a vast majority of those under medical surveillance are those in relatively serious condition," he said. 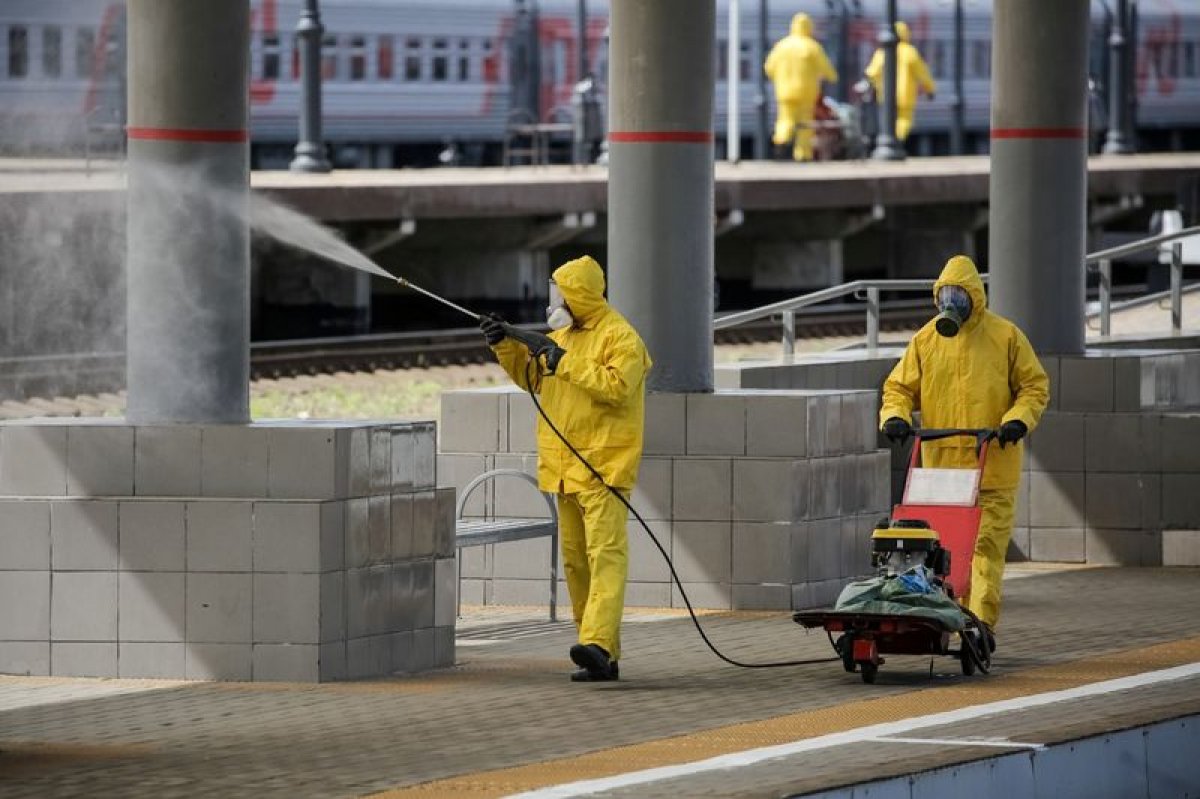 Many critical patients had accumulated in hospitals, with death rates among them naturally higher, he said.

Sobyanin denied allegations that authorities had misreported the number of deaths, underlining that each fatality was examined in accordance with World Health Organization instructions and that the data was kept open. 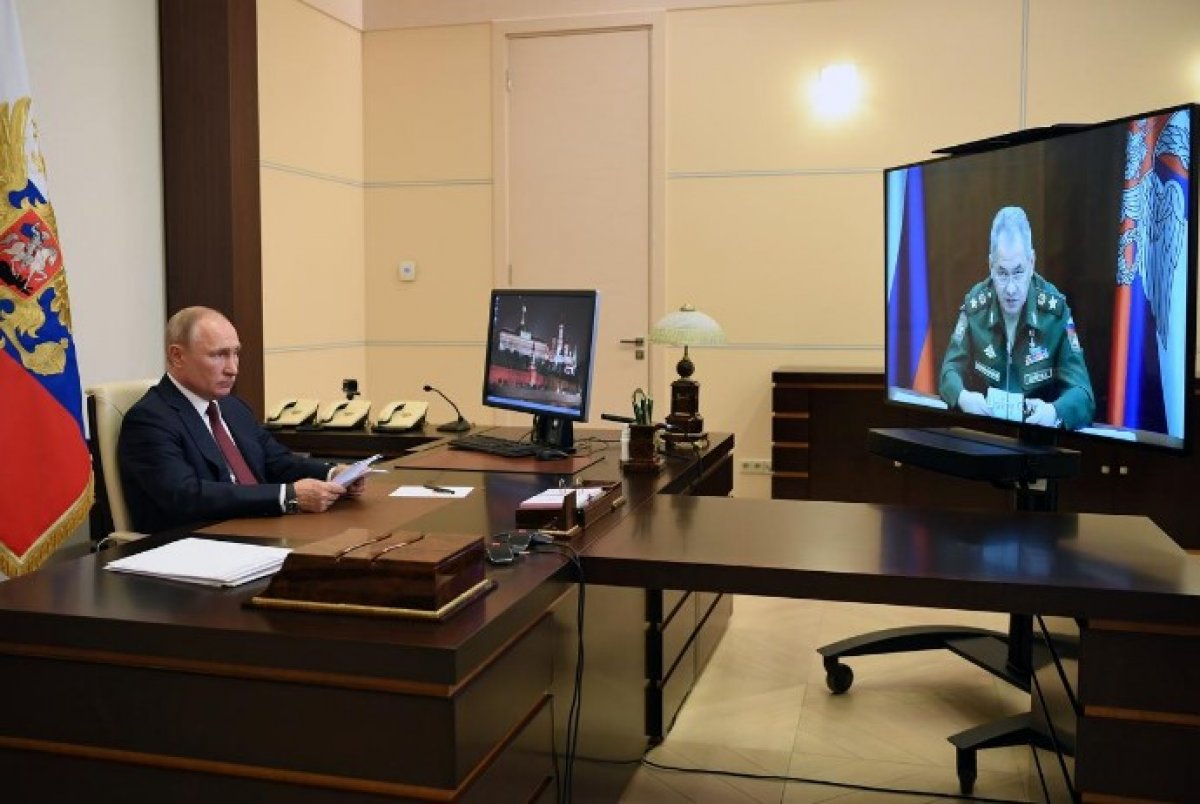 Meanwhile, 8,572 people tested positive for coronavirus over the last 24 hours in Russia, bringing the tally to 387,623.

Over the same period, 8,264 people recovered from the virus for a total of 159,257. On Tuesday, the government said the spread of the pandemic had reached a "stable" and controlled level and began to lift restrictions related to coronavirus.