Seven more terrorists, including a senior one, have been neutralized in Turkey’s recent cross-border anti-terror operations, the national defense minister said on Sunday evening.

Akar, along with high-level military officials, visited the province to monitor developments in the recently launched operations Pençe-Şimşek and Pençe-Yıldırım.

He said bodies of the terrorists were found in a cave, which needed special techniques to enter, after special forces and commandos dealt with it. “Our friends skillfully accomplished this job without any loss." 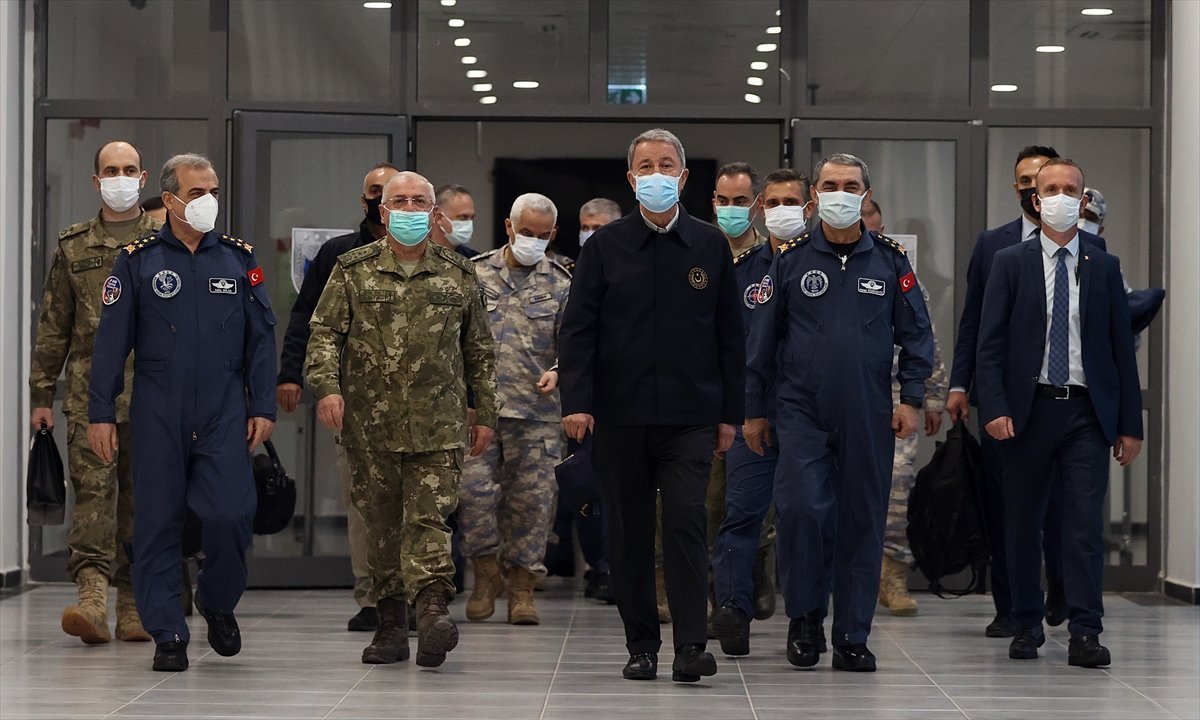 The defense chief said Turkey lost seven soldiers in the operations, and wished Allah’s mercy on them.

Turkish forces also seized arms and advanced ammunition during the operations, he added.

“Nearly 200 improvised explosives and mines have been cleared so far,” he said. 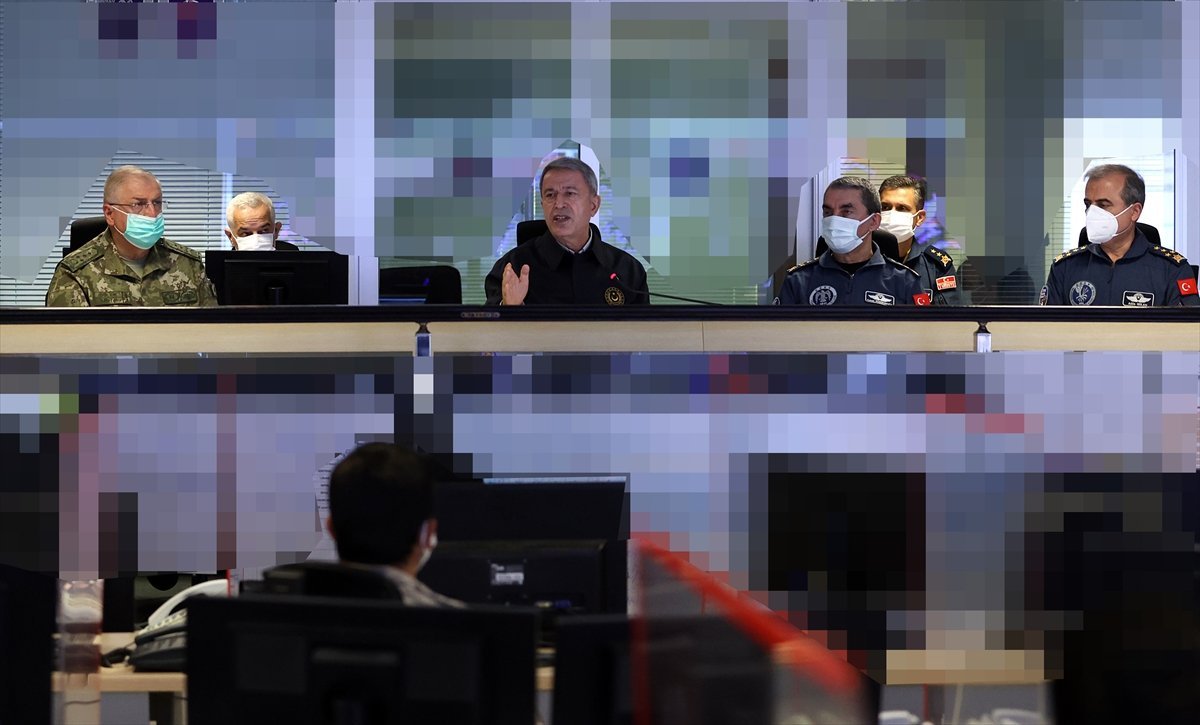 Turkey launched Operations Pençe-Şimşek and Pençe-Yıldırım on April 23 in northern Iraq’s Metina and Avaşin-Basyan regions near its borders.

In its more than 35-year terror campaign against Turkey, the PKK – listed as a terrorist organization by Turkey, the US, and the EU – has been responsible for the deaths of at least 40,000 people, including women, children and infants. 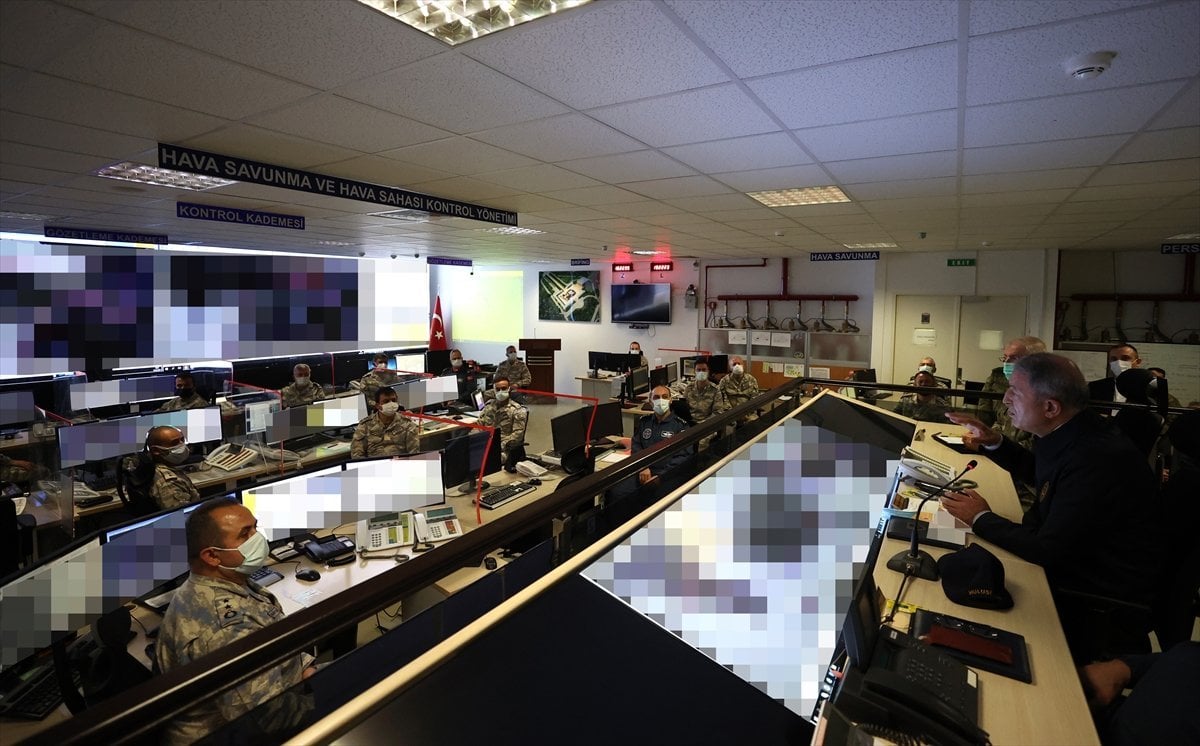