According to the data released by authorities, nearly 113,000 patients recover, more than 2,500 in critical condition.

Iran on Thursday confirmed 63 more fatalities from the novel coronavirus over the past 24 hours, bringing the nationwide death toll to 7,627.

876,492 TESTS HAVE BEEN CONDUCTED ACROSS COUNTRY

Jahanpour said that 112,988 patients have recovered and been discharged from hospitals so far, while 2,543 patients remain in critical condition. 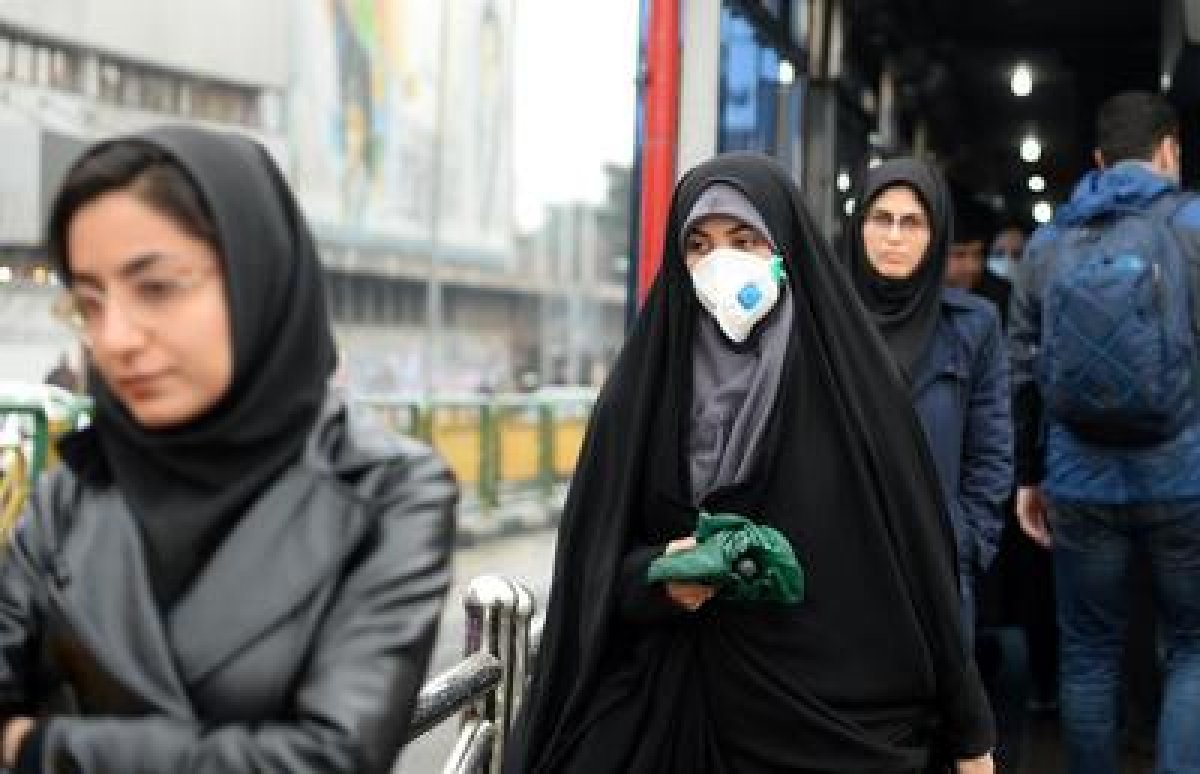 A total of 876,492 tests have been conducted in the country, according to the ministry.

In Iran, one of the countries in the Middle East hardest-hit by the disease, coronavirus was first detected in the city of Qom on Feb. 19 and then spread throughout the country.