Security forces had opened fire on Morales’ supporters in the city of Sacaba in central Bolivia, killed eight people.

Four more people were killed in Bolivia over the past few days, bringing the death toll from the political unrest to at least 23, according to several reports Sunday.

The turmoil began in October, when President Evo Morales won a controversial fourth term in office. Protesters took to the streets claiming the elections were rigged. After weeks of protests, Morales resigned from his position and moved to Mexico, where he was offered political asylum. In his place, conservative senator Jeanine Anez announced she would be interim president. 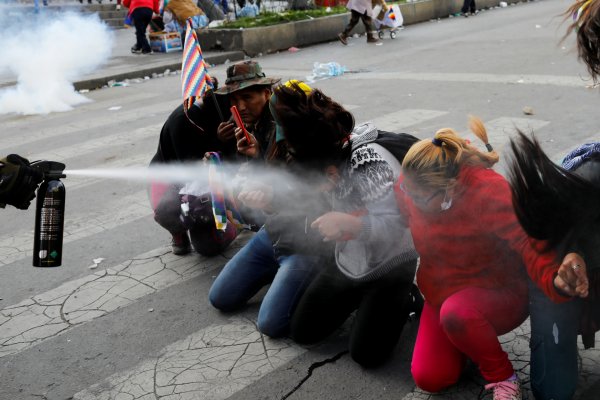 Since Morales left for Mexico, mostly rural and indigenous protesters who support him have shown up in the capital La Paz and other major cities. They say the political change is a coup. 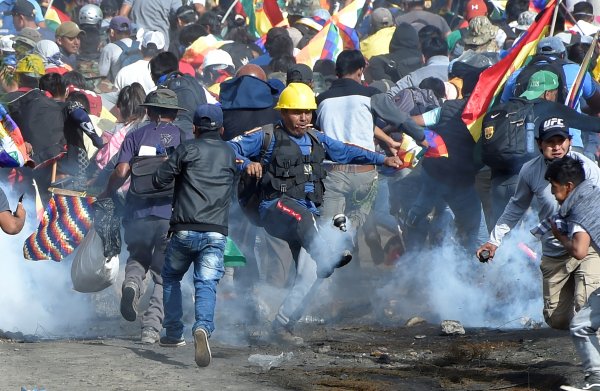 Morales has continued to post on Twitter about the violence in his country, saying 24, not 23, have actually been killed in the last several days. “We demand that the de facto government of Anez…identify the intellectual and material authors of the 24 deaths in five days due to the police and military repression,” Morales tweeted on Sunday. “I denounce to the international community these crimes against humanity, which should not remain in impunity.” 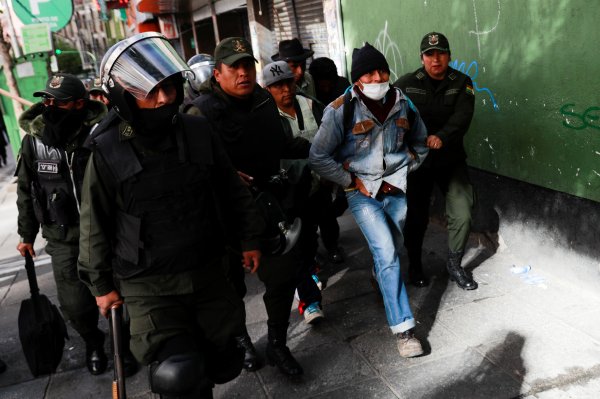 The United Nations has warned that Bolivia could “spin out of control,” while analysts expect the violence in the country to continue. 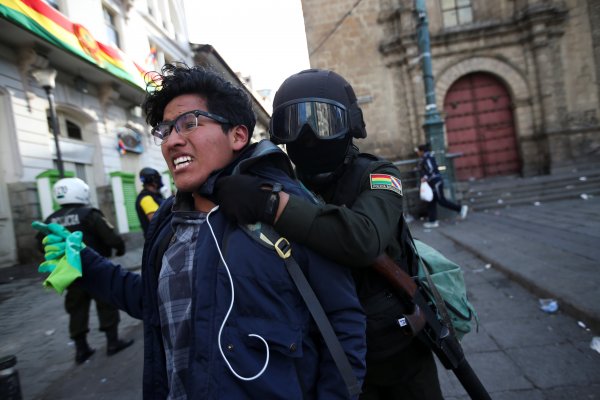