Trump called on Kim to hand over nuclear weapons

A document President Donald Trump gave to Kim Jong Un during the Hanoi summit last month reportedly included a blunt call for the transfer of Pyongyang’s nuclear to US.

On the day that their talks in Hanoi collapsed last month, US President Donald Trump handed North Korean leader Kim Jong Un a piece of paper that included a blunt call for the transfer of Pyongyang’s nuclear weapons and bomb fuel to the United States.

Trump gave Kim both Korean and English-language versions of the US position at Hanoi’s Metropole hotel on Feb. 28, according to a source familiar with the discussions, speaking on condition of anonymity. 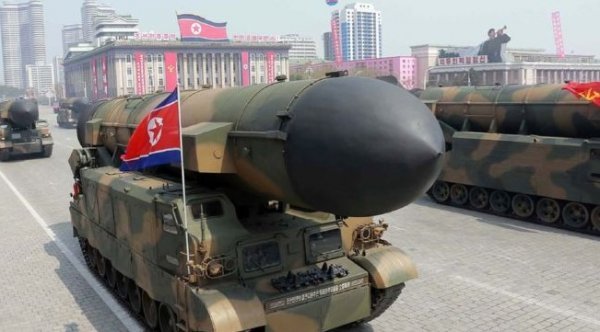 It was the first time that Trump himself had explicitly defined what he meant by denuclearization directly to Kim, the source said. 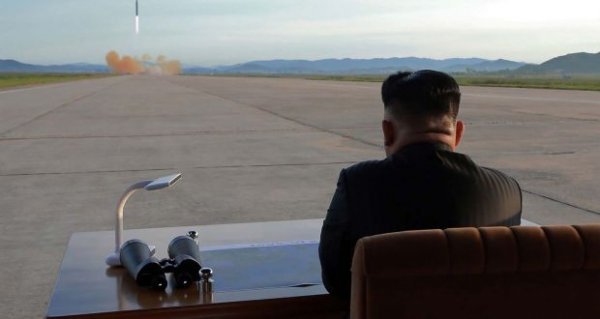 A lunch between the two leaders was canceled the same day. While neither side has presented a complete account of why the summit collapsed, the document may help explain it.