$40 million worth of metals stolen from an airport in Brazil

According to the Sao Paulo police forces, nearly $40 million worth of gold and other precious metals were stolen from Guarulhos Airport.

Brazilian police said $40 million worth of gold and other precious metals were stolen by eight armed assailants from Guarulhos Airport in country's busiest city Sao Paulo.

Thieves left the airport with about 750 kilograms (1,650 pounds) of gold and other metals, along with two hostages believed to be airport workers, and remain at large. 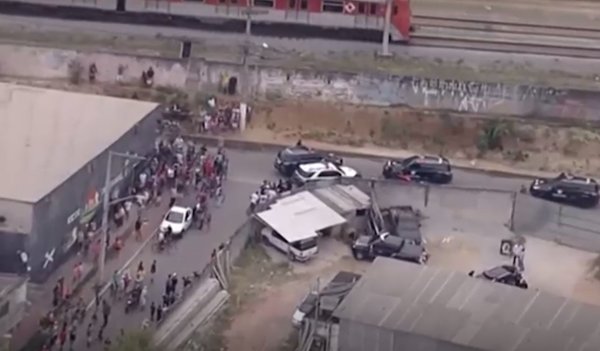 Financially motivated crimes such as armed robberies are very common and on the rise in Brazil, with 22,000 cargo robberies reported in two states alone -- Sao Paulo and Rio de Janeiro -- in 2017.

Officials blame criminal gangs and losses are estimated at hundreds of millions of dollars annually.