Four members of the same family killed when their car was caught by the flash flood in Balochistan.

At least four members of the same family were killed and a woman injured when a car was caught by flash flooding in southwestern Pakistan late Saturday night, local media said.

"The flood in the Khanai Baba River hit the car of Abdul Noman, a resident of the Kuchlak area, when he was on his way to attend a wedding in the Khanozai area" of Balochistan, reported local broadcaster Geo News. 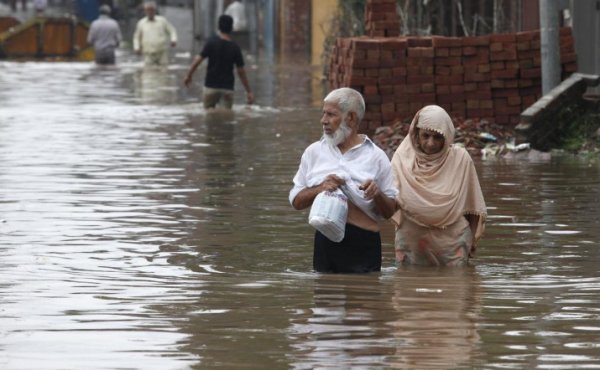 Noman and his three grandsons were swept away in a flash flood, and their bodies were later recovered from flood waters. However, a woman was saved by rescuers and taken to the hospital in injured condition. 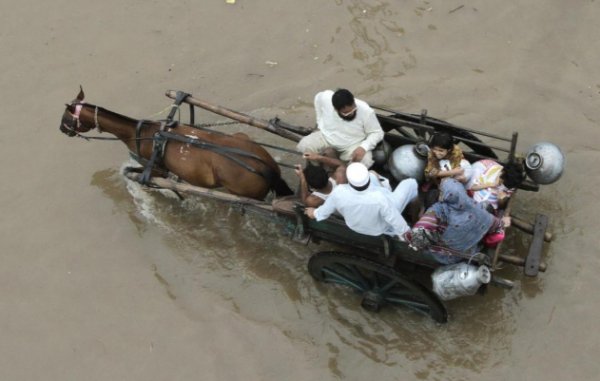 This was the second set of casualties from flash floods over the weekend, as earlier at least eight women and children were killed in northwestern Pakistan when their car was swept away. 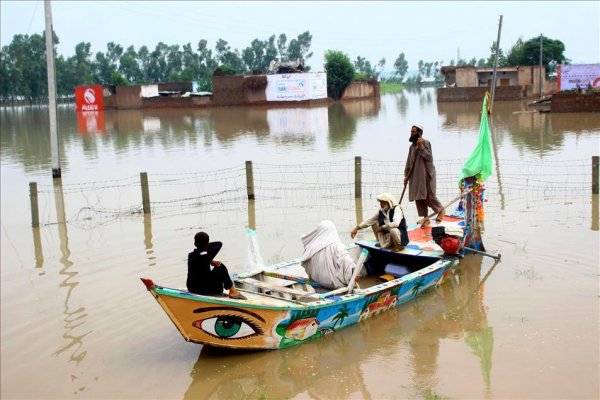 According to state meteorologists, the cloud systems that entered Pakistan from Iran caused heavy rain in areas of southern and northwestern Pakistan, causing flash floods on Friday and Saturday. In a statement, state meteorologists predicted more rain and thunderstorm in various areas of Balochistan over the next two to three days.