So far, three people were killed and over 40 wounded in elections-related violence on polling day, security officials say.

The landmark Afghan presidential polls ended on Saturday with several incidents of violence reported from across the war-torn country.

Authorities extended the polling time beyond 3 p.m. (1130GMT) for two hours in the election amid reports of vote delays in some areas and closure of several polling stations due to security threats. 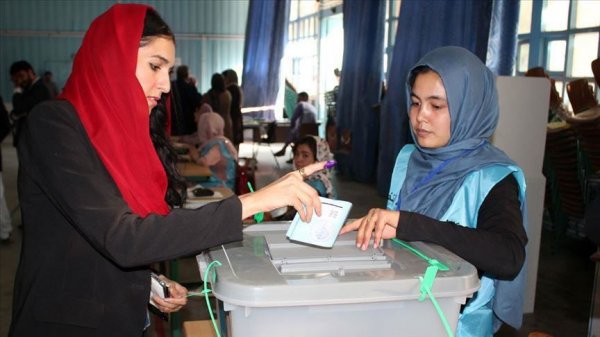 According to local watchdog Transparent Election Foundation of Afghanistan (TEFA), up to 62% of polling centers opened at official opening hours of 07.00 a.m. (0230GMT) with the remaining 38% facing delay. 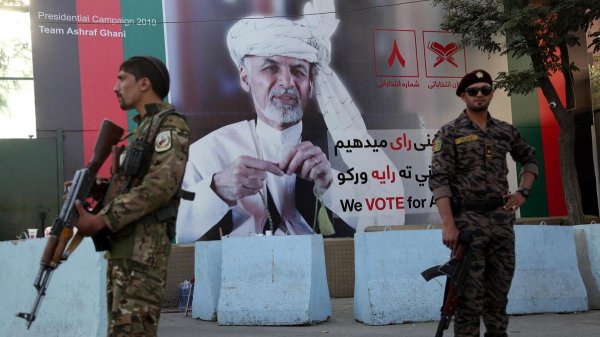 "Visiting a polling centre in Kabul, I commended those women and men of Afghanistan working to enable transparent and credible elections in the most trying circumstances. Voters deserve admiration for their determination and support for democracy," said Tadamichi Yamamoto, UN envoy to Afghanistan.