According to the report, colonels, lieutenant colonels, commanders, sergeants, and active-duty officers among suspects sought by police.

Turkey has issued arrest warrants for 27 alleged members of FETO the terror group behind the 2016 defeated coup  suspected of infiltrating the naval forces command, prosecutors announced on Friday.

Prosecutors in the capital Ankara said in a statement that warrants were issued for 27 suspects, including 11 active-duty officers, colonels, lieutenant colonels, commanders, and sergeants. 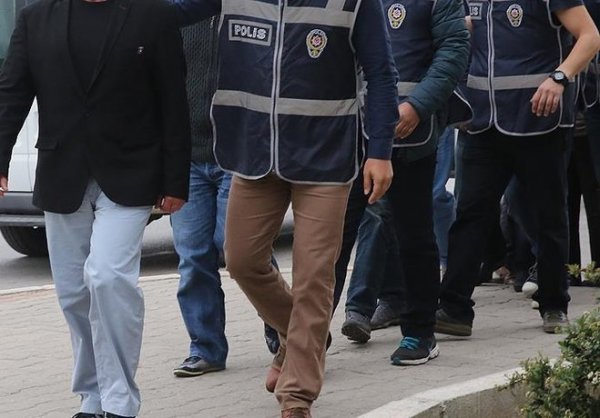 Turkey also accuses FETO of being behind a long-running campaign to overthrow the state through the infiltration of Turkish institutions, particularly the military, police, and judiciary.