Terrorists ‘neutralized’ as part of an ongoing operation.

The terrorists were “neutralized” as part of the Operation Pençe-Şimsek, the ministry said on Twitter.

Turkish authorities use the word “neutralize” to imply the terrorists in question surrendered or were killed or captured.

Several weapons were also seized during the operation, the ministry said. 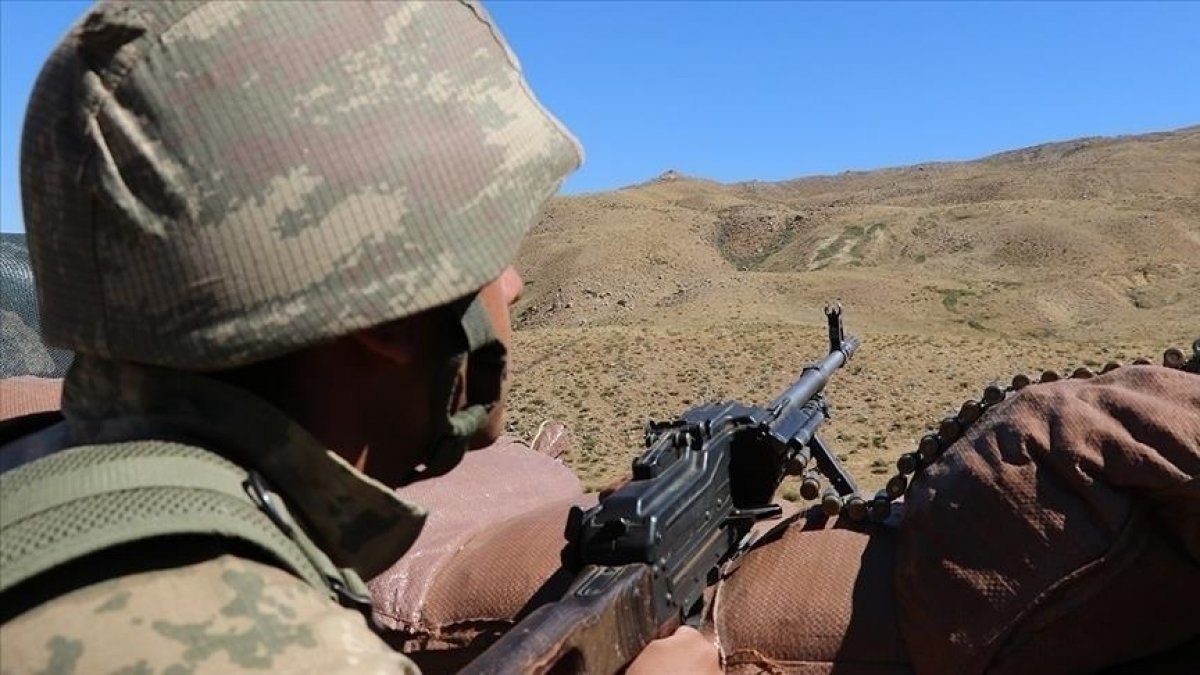 Turkey launched the Pençe-Şimsek and Pençe-Yıldırım operations on April 23 in northern Iraq’s Metina and Avasin-Basyan regions.