Argo Yuwono, the spokesman for Jakarta Police, said the suspects were arrested after clashing with the police, attempting to destroy the front gate of Bawaslu building, and setting cars a fire.

Police arrested nearly 260 people in clashes following a mass protest in the capital Jakarta on Wednesday.

The arrests for at least 257 suspects were made around the Election Supervisory Agency (Bawaslu) building, as well as Petamburan and Gambir areas. 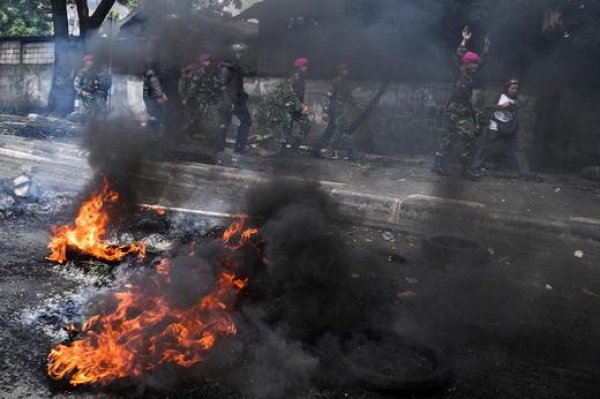 The provocateurs, he said, instructed other people through the WhatsApp group chat to attack President Joko Widodo as he delivers a victory speech to residents of Johar Baru, in central Jakarta, Tuesday. 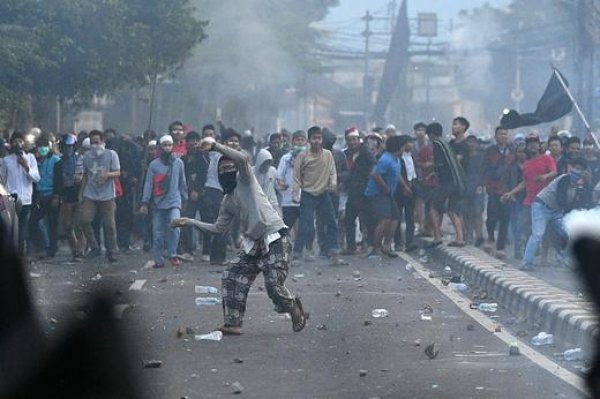