25 injured, one dead in the explosion in Germany

Authorities said the explosion took place at 08.55 am in an apartment building in Blankenburg, central Germany.

One person was killed and dozens were injured in an explosion in an apartment block in Germany on Friday, police said, according to local media.

The blast, whose cause police said was not yet known, occurred in the eastern city of Blankenburg.

THE CAUSE OF THE EXPLOSION IS NOT YET KNOWN

Residents, including children at a nearby kindergarten, were evacuated, and the area where the explosion occurred was sealed off, police said. None of the children were hurt, police tweeted. 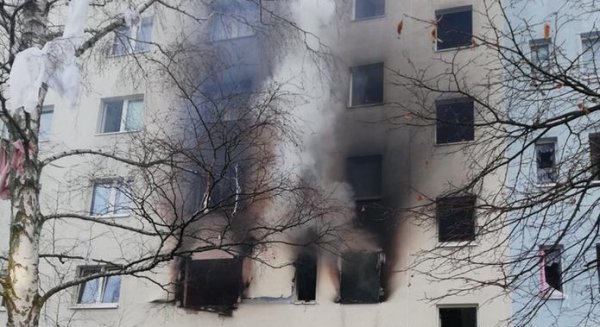 Police said 25 people had been injured. Local broadcaster MDR quoted police as saying one person had died and one other was missing. 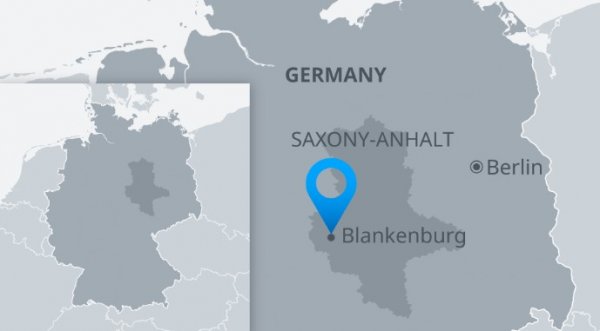 A photo tweeted by police showed a five-storey communist-era residential block with smoke rising from blackened windows on the second floor.